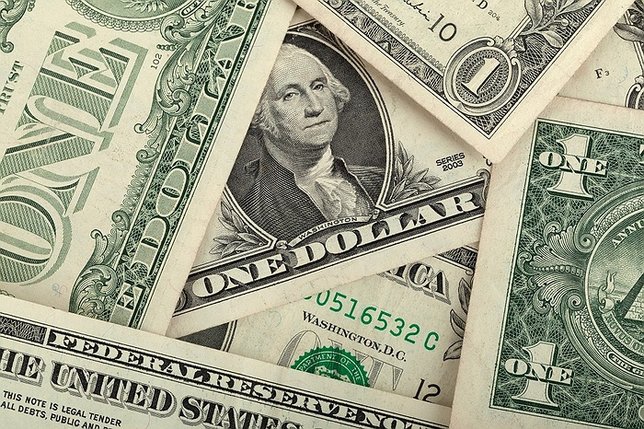 Compensation is rising in the NY area, according to recent data.

What's in your wallet? According to a new study, there may be more than there was a while ago, at least when it comes to compensation.

Compensation in the greater New York metropolitan area is going up faster than in any other big metropolitan region in the nation, according to recent data.

Total compensation costs for workers in private industry rose 3.9 percent in the greater New York metropolitan area in June, according the U.S. Bureau of Labor Statistics.

The increase is for the region spanning New York-Newark and stretching into New Jersey, Connecticut and Pennsylvania.

Changes in wages and salaries ranged from a 4.3 percent jump in Los Angeles to 1.5 percent in Houston. Wages and salaries, which Kholi said are “the largest component of total compensation, also rose 3.9 percent in the greater New York area.