Trump Hotel Collection has agreed to pay $50,000 in penalties and to shore up its data security practices. 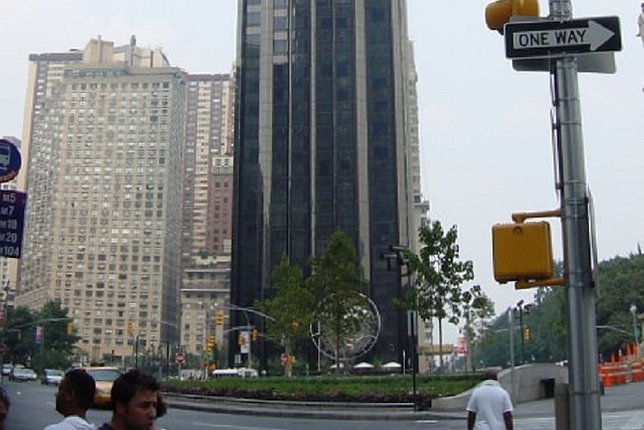 Pictured is Trump International New York, one of the properties infected with malware.

“It is vital in this digital age that companies take all precautions to ensure that consumer information is protected, and that if a data breach occurs, it is reported promptly to our office, in accordance with state law," said Attorney General Schneiderman. “Consumers personal information are all too often exposed to wrong-doers with ill-intent. We will continue working to help protect hardworking New Yorkers from all forms of identity theft.”

In late May 2015, multiple banks analyzed hundreds of fraudulent credit card transactions and determined that THC was the last merchant where a legitimate transaction took place. This is known as a “common point of purchase” (“CPP”) and suggests that THC was the target of a cyber-attack resulting in a compromise of credit card information. By June 10, 2015, a preliminary forensic investigation confirmed the existence of credit card targeting malware at multiple THC locations, including in the computer networks associated with New York, Las Vegas and Chicago hotels.

Despite its knowledge as early as June 2015 that multiple properties had been infiltrated with malware designed to steal credit card numbers, and that banks had analyzed multiple fraudulent transactions and identified THC as a CPP, THC did not provide notice to its customers until close to four (4) months later, on September 25, 2015, when it placed a notice on its website about the data security breach.  This delay violated New York’s General Business Law § 899-aa which requires notice to consumers “in the most expedient time possible and without unreasonable delay.”

The forensic investigation also discovered that on March 21, 2016 the attacker also connected to a legacy payment system on the network of the Trump International Hotel & Tower New York which included personal information of THC property owners including the names and social security numbers of approximately 302 people, 44 of whom live in New York.   THC provided consumer notification to these affected individuals on June 10, 2016.

The final forensic investigation report of the first breach recommended that THC adopt additional security precautions including “two-factor authentication” for remote access to the THC network, which is an extra layer of security that requires not only a username/password but additional information that only the user will know, e.g., a random number from a physical token. However, it was not until April 4, 2016 that THC adopted this solution.  If THC had adopted this solution after the first breach, consistent with its forensic investigator’s recommendation, it may have prevented the second breach.