LI Equestrian Shot Through Window of E. Setauket Home in a Targeted Killing

Ross Reisner, 50, was shot in the chest in his East Setauket home Tuesday night in what Suffolk police are treating as a targeted killing. 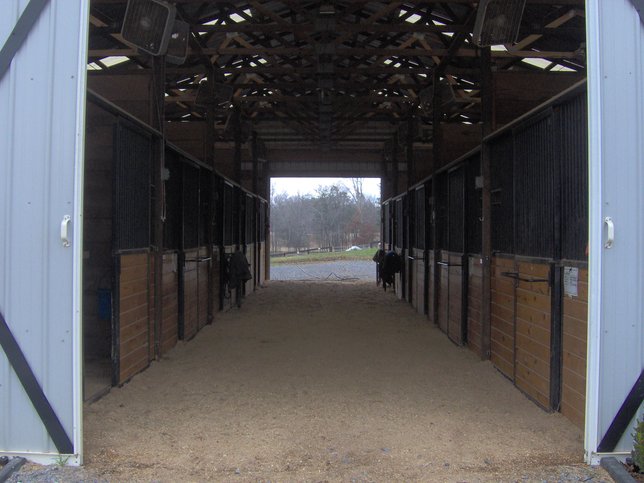 Well-known Long Island horseback rider and horse trainer Ross Reisner, 50, was killed Tuesday evening when he was shot through the window of his East Setauket home.

Multiple gunshots were fired at 8:45 p.m. on Tuesday through the side window of the home on Upper Sheep Pasture Road near Debbie Court.

Ross Reisner was shot in the chest and died later at Stony Brook University Hospital.  His partner, Kevin Murray, was grazed by a bullet.  He refused medical treatment.

Police believe that the shooter was able to hide out in the yard and spy on the men through the window before shooting.

According to the New York Post, the Suffolk County Police Department is looking to question Reisner’s former roommate in connection with the shooting, but he has not been named as a suspect.  A relative told the Post that Reisner had a falling out with the ex-roommate two years ago, and that the former roommate even once sent Reisner and Murray a dead bird to express his anger.

“[He] had some sort of psychotic break,” the relative said to the New York Post. “Ross and Kevin had called the police on him. It got very bad.”

Reisner is remembered as an accomplished equestrian and horse trainer who trained successful riders for decades, and even competed in the Hampton Classic.

Police canines were brought in Tuesday night to find the shooter, but police say that the suspect is still on the loose.