Plan to Transform Nassau Coliseum to an Entertainment Center Approved 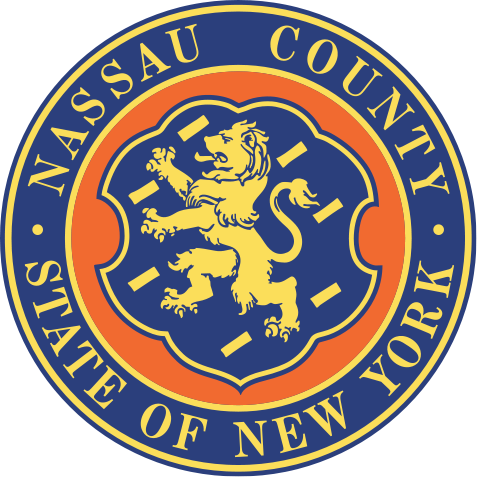 On Tuesday the Nassau County Legislature approved Executive Ed Mangano’s public-private partnership with Bruce Ratner to renovate Nassau Coliseum and turn it into a first rate entertainment center. Ratner’s Nassau Events Center (NEC) plan will generate millions of dollars for the county’s economy by creating and retaining thousands of local jobs. Nassau will receive a percentage of the revenue along with a guaranteed minimum level of revenue-sharing throughout the contract.

“Together, we will truly transform the Nassau Veterans Memorial Coliseum into a world-class arena that hosts exciting headliner concerts, the New York Islanders, Brooklyn Nets, New York Yankees' clinics, a new American Hockey League team, family shows, expositions,and other programs that generate important economic activity,” Mangano said. “The Coliseum will serve as an economic generator for the region while creating new jobs and opportunities for our residents.”
The Coliseum will be a 13,000 seat arena that will host professional sports as long as family entertainment for all ages. Even with the Islanders in Brooklyn they will come back for six games a season for nostalgic purposes. The New York Yankees will also hold a coaches clinic every year. NEC will be responsible for construction, renovation, and maintenance, costs. Taxpayers will in no way pay out of pocket for this.
“We are grateful to the County Legislature for approving the proposal that will allow NEC to revitalize Nassau Veterans Memorial Coliseum,” Ratner says. “We embrace the tremendous responsibility that accompanies this project and the impact it has on future generations of Long Islanders. Thank you to Presiding Officer Norma Gonsalves and Minority Leader Kevan Abrahams for working together with their members to conduct a very thorough and expeditious review process. “
The development of the Coliseum is in the first phase of construction. Edward Mangano hopes the new Coliseum will attract new uses for it such as educational institutions, financial companies, research, development companies, and retailers who will call it home. To honor Long Island veterans, the NEC has agreed to build a monument to hometown heroes. The arena’s name will remain as the Nassau Veterans Memorial Coliseum.
[Source: Ed Mangano]