Verizon and the NFL teamed on a contest to develop new games with a football theme. 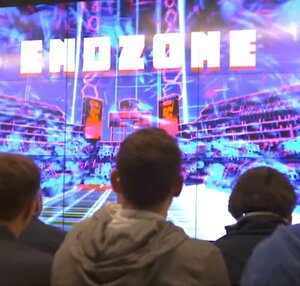 The Super Bowl may still be far off, but two video game companies together won nearly $1 million in a contest to develop games around football.

The competition called for U.S.-based game developers to create a football-themed mobile game that “harnesses the power of Verizon 5G Ultra Wideband” on consumer devices.

The winners each receive $400,000, as well as access to Verizon 5G Labs and 5G technology. Over the next four months, the winners “will fine-tune their games before they debut at Super Bowl LIV,” according to Verizon.

The contest is part of the two-year “innovation partnership between Verizon and the NFL to jointly develop new products and services that utilize 5G and other next generation technologies to enhance NFL games and the overall fan experience,” according to Verizon.

Verizon and the NFL worked with Playcrafting to build, launch NS promote the initiative and support game developers nationwide in submitting their game concepts. 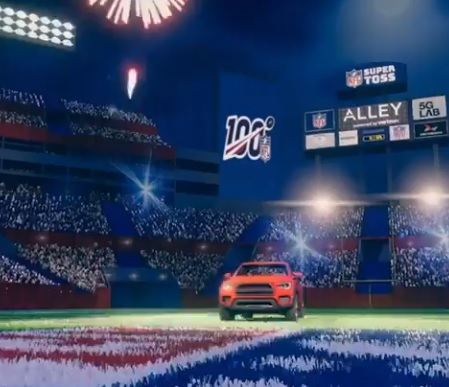 Juncture Media’s “NFL Ultra Toss” is a massive multiplayer experience in which players “throw a football towards a pick-up truck parked on the 50 yard line at a sold out NFL stadium.”

The first player to land a football in the bed of the truck earns the title of Super QB.  Juncture Media is an independent intellectual property company founded in 2013 by Andrew Linde.