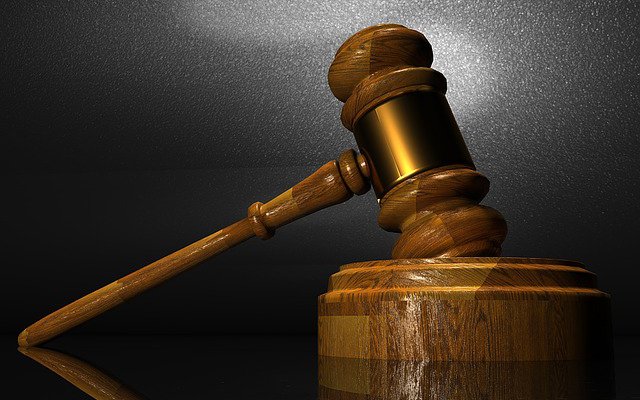 Attorney General Eric T. Schneiderman announced the sentencing of Keisha Relf Davis for her part in a scheme that stole nearly $2.4 million from NYS.

New York, NY - May 1, 2017 - Attorney General Eric T. Schneiderman today announced the sentencing of Keisha Relf Davis, a New York State Department of Education vocational counselor, for taking part in a scheme that stole nearly $2.4 million from New York State. In September 2014, a Bronx County grand jury indicted Relf Davis along with co-defendants, Juan Cabrera and Juani Ortiz, who were already sentenced on Grand Larceny charges. Relf Davis was sentenced to two to six years in state prison by the Honorable Justice Steven Barrett.
“Those who steal from the state will face serious consequences” said Attorney General Schneiderman. “Government programs cannot be used as a personal piggy bank—especially ones that are intended to help some of our most vulnerable citizens.”
As part of the scheme, Relf Davis, in exchange for cash bribes, approved students for the Office of Adult Career and Continuing Education Services’ Vocational Rehabilitation Program (“ACCES-VR”), although these students never applied to the program. The ACCES-VR program was created to help eligible New Yorkers with disabilities and functional limitations gain self-dependence through education, training, and employment. Relf Davis knew that the students she approved did not have disabilities or functional limitations to qualify for this program.
From approximately October 2010 through March 2013, in Bronx County and elsewhere in New York, Relf Davis and others agreed to steal over one million dollars from the ACCES-VR program. When students sought on-the-road commercial driver’s license (“CDL”) training lessons at Roadway and Americana, the co-defendants required the students to provide a copy of their driver’s license and social security card. In addition, students were required to pay $300 to $500 in cash for the lessons. These cash payments were paid directly to Relf Davis as bribes. Over the course of the scheme, each driving school paid Relf Davis over $10,000 in bribes.
In exchange for the cash bribes, Relf Davis agreed to fraudulently fill out an application for ACCES-VR services on behalf of each Roadway and Americana student for whom she received a driver’s license and social security card from the co-defendants. She forged multiple student signatures and falsely indicated that the students suffered from substance abuse problems, when they did not. For each student Relf Davis approved to receive CDL training at Roadway or Americana, Relf Davis agreed to approve payments from ACCES-VR to the driving schools ranging from approximately $3,900 to $4,930, without requiring documentation or evidence that the schools provided the services contained in the proposals or vouchers.
Relf Davis and others knowingly filed false and forged documents with the State Education Department and with ACCES-VR. Specifically, they falsely filed: applications; certifications of vocational services eligibility; proposals; and vouchers with certifications that Roadway and Americana provided 50 hours of classroom instruction, 40 hours of theoretical instruction, and 35 hours of on-the-road training services for the ACCES-VR purported consumers. Roadway and Americana did not provide these services to the students. The services that students received from the schools were worth far less than the amount that ACCES-VR paid.
The Attorney General’s office thanks the Department of Education for their assistance in this case.
Prosecuting the case are Assistant Attorneys General Kevin B. Frankel and Travis Hill of the Attorney General’s Public Integrity Bureau, under the supervision of Bureau Chief Daniel Cort and Deputy Bureau Chief Stacy Aronowitz. The investigation was handled by Investigator Angel Laporte of the Attorney General’s Investigations Bureau, under the supervision of Deputy Chief Investigator John McManus. The Investigations bureau is led by Chief Dominick Zarrella. Associate Forensic Auditor Matthew A. Croghan assisted in the investigation under the supervision of Forensic Audit Section Chief Edward J. Keegan, Jr. Legal support analyst Katharine Litka of the Public Integrity Bureau also assisted in the investigation.