Nearly a thousand cooks, housekeepers, bellmen and servers from the Trump Taj Mahal walked off the job on Friday ahead of the industry’s biggest holiday weekend. 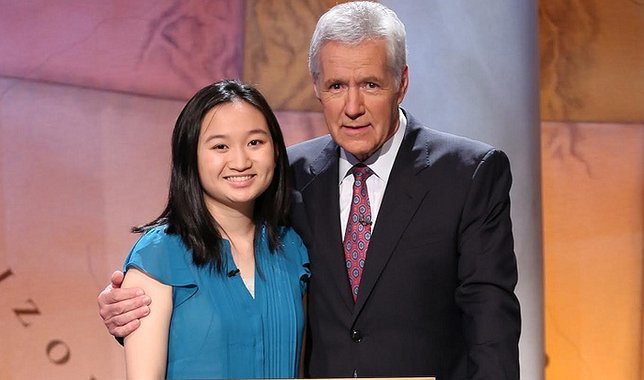 Carl Icahn-owned casino has cut wages and benefits by 35% for workers who average less than $12/hour.

Altantic City, NJ - July 1, 2016 - Nearly a thousand cooks, housekeepers, bellmen and servers from the Trump Taj Mahal walked off the job on Friday ahead of the industry’s biggest holiday weekend to fight for decent wages and the future of their middle class livelihoods.

The strike at the Trump Taj Mahal— a casino owned by billionaire Carl Icahn — follows on the heels of tentative agreements with the Tropicana and Caesars Entertainment, which owns Atlantic City’s Caesars, Harrah’s and Bally’s. 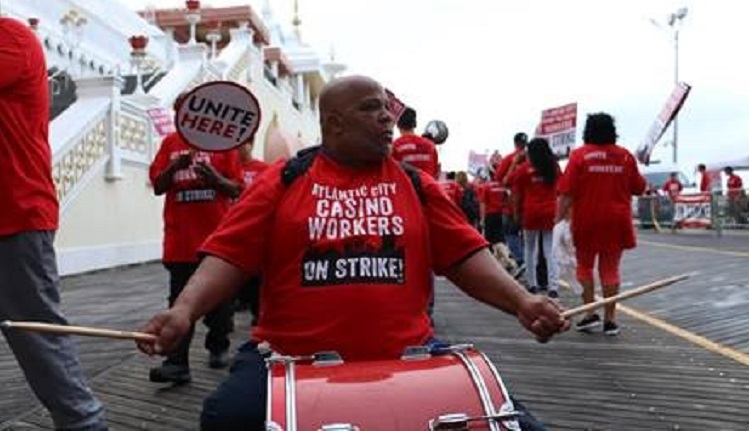 Many workers at the Trump Taj Mahal, including those with years on the job, have seen only $.80 in total raises over the last twelve years. The cost of living in Atlantic City has risen over 25 percent in the same time period. Housekeepers, servers and other casino workers at the Taj Mahal earn an average of less than $12/ hour.

When casino workers can’t earn a decent wage, it hurts women and families the most. The Atlantic City casino workforce is predominantly female (55 percent), many of whom have kids and families at home to support. The average age is 49 years old. 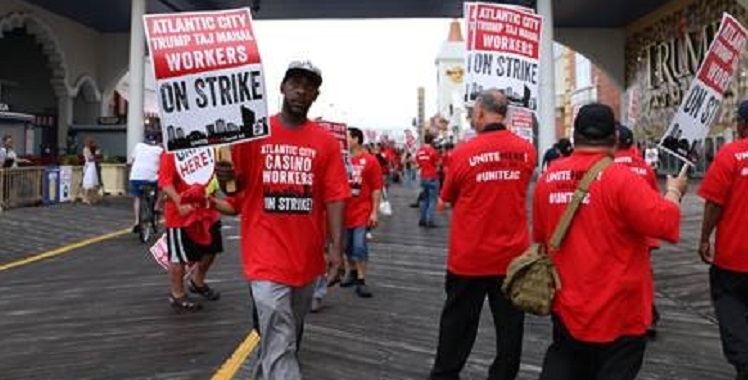 Billionaires’ Gains Means Workers’ Pain
As the principle creditor between 2010 and 2014, Icahn extracted $350 million from the property, driving it into bankruptcy and then swooping in to take control. He used the bankruptcy proceeding to strip Taj Mahal workers of health benefits, retirement security and even paid breaks.  Overall, he cut worker compensation in wages and benefits by 35%.

“For 20 months, 1,000 loyal Taj Mahal employees have been fighting to restore the middle class jobs that were destroyed in the bankruptcy. Today, we said enough is enough, and went on strike for a restoration of health benefits and fair wages and working conditions,” said Fabia Sespedes, a housekeeper at the Taj Mahal for 9 years.

Without health benefits, half of workers at the Trump Taj Mahal rely on subsidized health insurance. A third have no health insurance at all, putting them at risk of bankruptcy in the event of an illness and forcing taxpayers to pay for visits to the Emergency Room. Some of the workers rely on other public assistance programs, like food stamps.

“We’ve sacrificed long enough to make the Trump Taj Mahal a success. It’s time that the billionaire who owns the Taj use the millions in profits he’s taken from the Taj Mahal to provide the people who built those profits with a decent wage and good benefits that let us support our families,” said Mayra Gonzalez, a pantry chef at the Taj Mahal for 26 years. “We’ve given them every chance possible to do the right thing, now we’re going to take it to the streets.”

A Need to Reinvest in Atlantic City
Housekeepers, servers and other casino workers — who earn less than $12 per hour, or less than $25,000 per year – can’t survive on stagnant wages and have their backs against a wall because a billionaire is bent on squeezing out profits at the expense of working people and the Atlantic City economy.

“We have said from the beginning that it is impossible to revitalize Atlantic City unless the casino industry offers good jobs that let workers support their families. Four other casinos have recognized that simple fact, and it’s a shame that the Trump Taj Mahal can’t get with the program,” said Bob McDevitt, President of UNITE HERE Local 54.