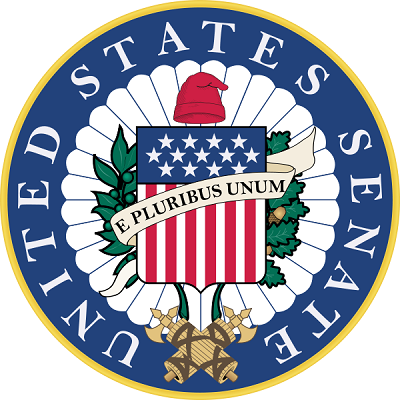 New York, NY - February 24, 2014 - Following the conclusion of the 2014 Winter Olympics in Sochi, U.S. Senator Charles E. Schumer today slammed the International Olympic Committee (IOC) for its decision to award the Winter Olympics to Russia, a country with a long list of human rights violations. Schumer called on the IOC to consider potential host countries’ human rights records before awarding them with the world’s premier international sporting event. Schumer cited anti-gay laws, abuses of workers’ rights, and an inhospitable environment for journalists as examples of why Russia should never have hosted the games, and why human rights should be a key consideration during host-city selection moving forward.
“The Olympics is the world’s premier international sporting event and we can’t keep allowing the IOC to award the games to countries with such appalling human rights records as Russia and China,” said Schumer. “The IOC needs to do some hard self-evaluation and change the process by which they award the games, so that we’re not simply giving oppressive countries a platform to speak to the world. Allowing the Olympics to be held in a place like Russia undermines the astounding achievements and skills of the world’s athletes.”
Schumer’s call follows a letter from 33 human rights groups calling on the IOC to reform its host-city selection process and amend the Olympic Charter’s nondiscrimination principle.  Schumer will be sending his letter to the IOC tomorrow.  In June 2013, Russian President Vladimir Putin signed into law a bill that discriminates against LGBT individuals by banning the promotion of information about so-called “non-traditional” sexuality.
Schumer continued: “It boggles my mind that the IOC chose to play these games in Sochi at all.  Unfortunately, awarding the Olympic Games to a bad actor does not seem to be a rare occurrence for the Olympics. In the past six years, we have had two countries with shoddy human rights records hosting the games – Russia and China.  And I believe we are sending the wrong message by continuing to give a platform to these countries and their leaders by awarding them the most precious international sporting event we have.”