Letter mailed to residents in the area is fundraising for police equipment. 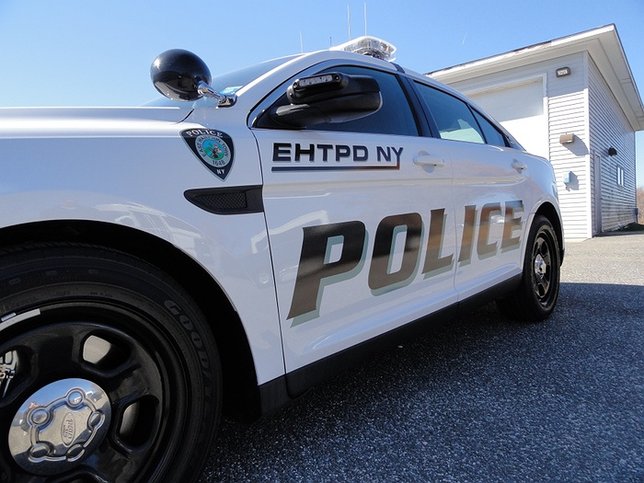 On Tuesday, the Town of East Hampton issued a warning that a letter was mailed to area residents asking for donations to supply police with equipment such as bulletproof vests and body armor. The letter cites increased violence against police as the need for the equipment.

The solicitation came from the United States Deputy Sheriffs Association, which the town said is not affiliated with the local police department.

Information on CharityNavigator.org, a website that rates nonprofits, shows that the United States Deputy Sheriff’s Association spends 88% of its revenue on fund-raising expenses, and only 5.5% on the programs and services it delivers.

The town said that a similar fund-raising campaign has been reported in other communities, and has also been flagged as misleading.