Assemblyman Montesano: We Must Show Back-Door Borrowing the Door 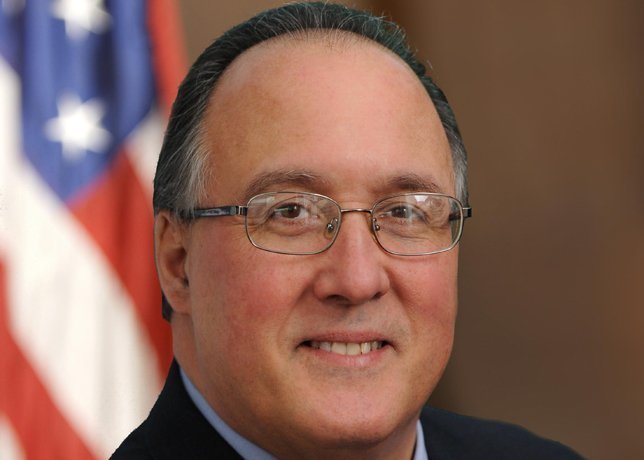 Long Island, NY - September 22, 2017 - When someone decides to borrow money without asking their family, it is they who are responsible for paying back that debt, not their entire family. Yet in New York, when the governor borrows money through back-door borrowing methods, all New Yorkers are then responsible for that debt.
It has been estimated in the 2017-18 First Quarter Financial Plan update that New York has $52.3 billion in State-Related Debt. Out of that $52.3 billion, only $3.2 billion was authorized by voters. The other $49.1 billion has been accrued from back-door borrowing, an act where Gov. Cuomo goes to public authorities or public benefit corporations and uses them to issue the debt. So even though voters have not approved borrowing this money, in the end, they are the ones responsible for paying it back.
Currently, there are two proposed bills that would limit the amount of debt that the back-door borrowing process is causing and help voters better understand who is taking out this debt, as well as how much the taxpayers are on the hook for. The first would prohibit back-door borrowing through debt reform (A.6844). Through a Constitutional Amendment, this would amend Article 7 of the Constitution in regard to how much debt can be issued in a fiscal year. This would specifically limit the debt issuance to capital projects alone.
The second bill proposes debt reporting requirements (A.10490). This would require all state agencies and all state and local authorities to submit an annual report detailing the total outstanding debt, annual debt issuance, annual debt to be retired and debt service for each entity.
I will be supporting both of these bills as co-sponsor in the hopes that we can ease the amount of New York’s debt by eliminating the practice of back-door borrowing and keeping a closer eye on the debt of agencies and authorities. It is not fair for the citizens of New York to suffer because their governor is going behind their backs to borrow money. We shouldn’t have to pay for something we had no part in approving, and I doubt any New Yorker would approve of the $49.1 billion in debt that the back-door borrowing policy has accrued. It is time to show back-door borrowing the door!