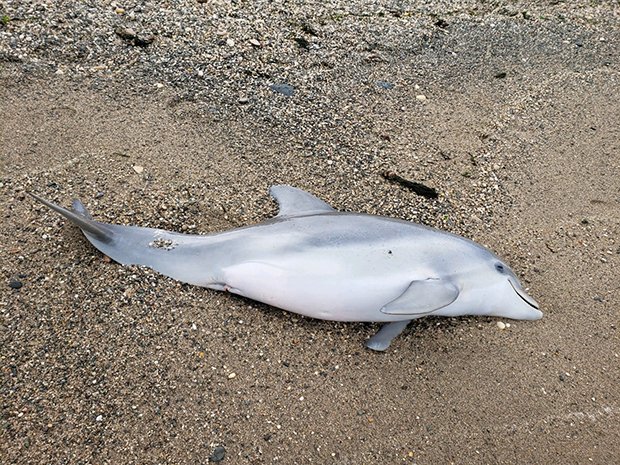 The Atlantic Marine Conservation Society (AMCS) recently reported on its Facebook page that their biologists responded to animal strandings across the region, including a Gray seal in Westhampton Beach and a Bottlenose dolphin in Mt. Sinai (they also responded to a Humpback whale in Ventnor, NJ).

Unfortunately it has been a busy season for AMCS. In July, they also reported that two whales had been found dead in the waters around Long Island.