Suffolk County Police today arrested a man involved in a hit- and- run crash that critically injured a motorcyclist in North Babylon on September 19. 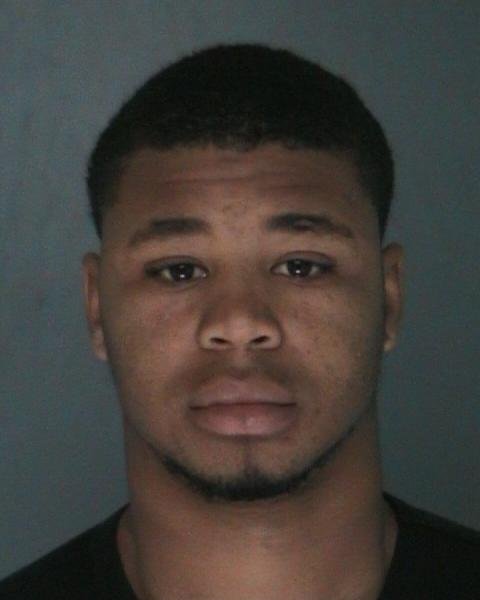 Travis Lovett was riding a 2007 Suzuki motorcycle northbound on Deer Park Avenue, approximately 50 feet north of Parkdale Drive, when he rear-ended a 2011 Ford Escape being driven by Jacqueline Morrison at approximately 12:40 p.m. Morrison lost control of her vehicle and the Ford Escape overturned.

A man riding a 2002 Suzuki motorcycle and a man driving a 2007 Honda motorcycle also traveling northbound on Deer Park Avenue could not stop in time and also crashed.

Lovett, 20, of Brentwood, was taken to Good Samaritan Hospital Medical Center in West Islip, with a head injury. He’s listed in critical condition. Morrison, 54, of Babylon, and her 3-year-old granddaughter were treated at Good Samaritan Hospital Medical Center, for non-life threatening injuries.  The driver of the 2007 Honda, Stanley Severe, 22, of Deer Park, did not receive medical treatment.

The driver of the 2002 Suzuki left the motorcycle at the scene and fled on foot.

The investigation is continuing. Detectives are asking anyone with information about this crash to contact the Vehicular Crime Unit at 631-852-6555 or call anonymously to Crime Stoppers at 1-800-220-TIPS.