History: Photo of Long Islander in Germany After WWI

We dig into the archives and found this old pic. 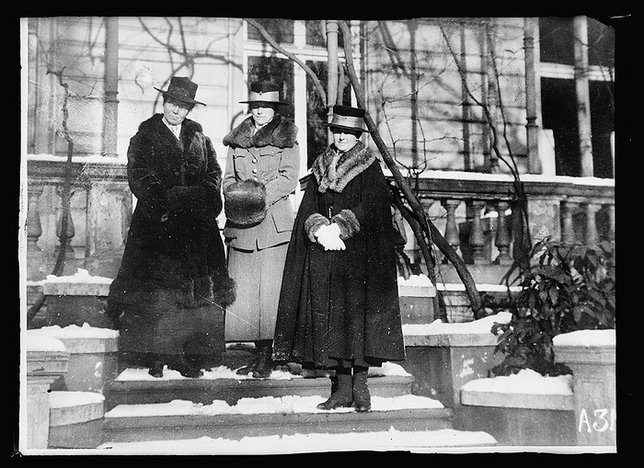 This photo from the Library of Congress archives shows Ethel Ketcham, of Belport, Edith Griscom, of Plainfield, and Amelie Church, of New York in Treves, Germany. Dated February 1919, the caption for this picture says the women are standing outside of the American Red Cross home for its women personnel stationed in the city.