What’s Next for Sandy-Damaged Cars?

It's estimated 230,000 vehicles were damage from Superstorm Sandy. Where do they go next? 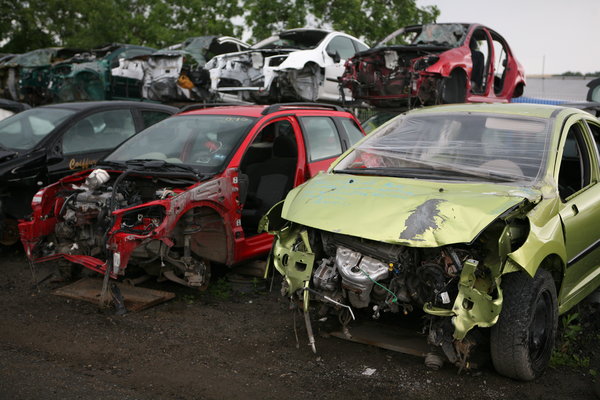 According to the National Insurance Crime Bureau (NICB), an estimated 230,000 vehicles have been damaged from Superstorm Sandy. The degree of damage varies greatly, but a large number have likely been flooded in saltwater.

Smithtown Councilman Thomas McCarthy is calling upon state lawmakers to draft legislation that would prevent Sandy-damaged vehicles from going on the market again for resale. If the vehicle is heavily damaged, it needs to be destroyed and shredded, and not resold.

The fear is that without proper legislation, Sandy-damaged vehicles remain on the market for resale with comprised wiring. Saltwater corrodes metal and can impact a vehicle’s brake system, air conditioning and heating system and other areas. Parts for the car may also be salvaged. This creates an unsafe situation for the new owner of the vehicle, buyer of salvaged parts and for others on the road.

New York State law requires vehicle titles to indicate if a car has been damaged by flood. This gives the new owner proper warning. However, Councilman McCarthy points out that it is not a requirement for many other states. These cars may easily wind up on out-of-state used car lots if there is no proper legislation in place.

For those on the market to purchase a used car, take extra caution. NICB is also referring consumers to VINCheck. Consumers can enter the VIN of a vehicle and see if it has been declared as salvage. VINCheck was created in the aftermath of Hurricane Katrina.