Teen Shot and Killed in Hempstead

A 17-year-old teenage boy was gunned down and killed Wednesday night. Police are still investigating what led to the shooting. 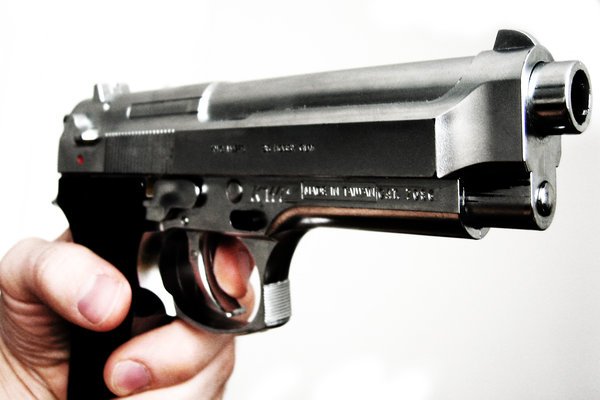 A 17-year old teenage boy was shot and killed in Hempstead on Wednesday evening just before 10 p.m. It is not clear what led to the shooting, but police are investigating.

The shooting occurred on Dartmouth Street.

When police arrived, Dante Quinones was lying dead in the street. He was transported to Winthrop University Hospital where he was officially pronounced dead.

Gunfire was heard at the scene, which was picked up by the town’s Shot Spotter system. There were also a flood of calls to police regarding the sound of shots fired.

Police are currently seeking eyewitnesses to understand what led to the shooting of Quinones. There were a group of kids at the scene who may have witnessed the incident, but they scattered before the police arrived.