A Jet Ski was found circling near Long Beach unoccupied on Wednesday morning. It remains a mystery how it got there. 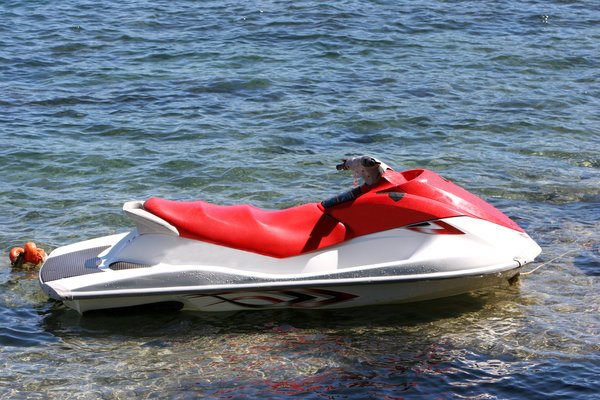 When a Jet Ski was discovered circling the Atlantic Beach Bridge near Long Beach early Wednesday morning, Nassau Aviation and Marine units went on a hunt for the possible missing jet skier.

The hunt was later called off when there were no calls in about anyone in distress.

Officials were also able to speak with the owner of the Jet Skier after checking the water scooter’s registration number, but oddly, the owner confirmed he did not lend his Jet Ski to anyone.

The unoccupied Jet Ski was discovered at about 6:30 a.m. by a commuter on the Long Island Rail Road who contacted police.

It is not clear how the Jet Ski ended up in operation near the Atlantic Beach Bridge. The owner confirmed it had been docked at a marina in Island Park.