50 years today on September 2, 1969 the first ATM was unveiled at a Chemical Bank on Long Island. 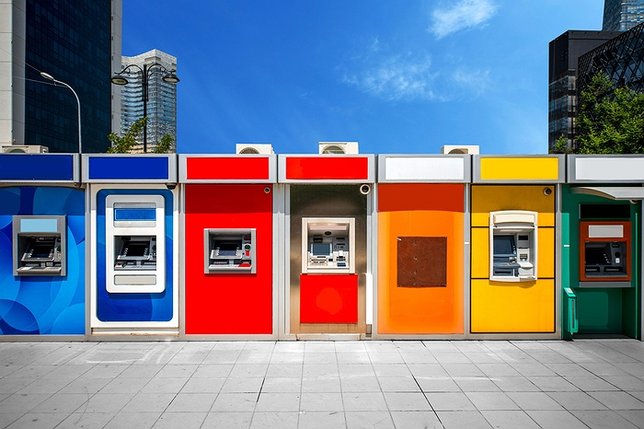 Fifty one years ago on a Friday afternoon then 40-year-old Donald Wentzel needed money before travelig for the weekend. The line at the bank was very long and as the time got closer to closing at 5pm Donald was growing quite frustrated!

“So much of what they were doing was withdrawals, and it struck me as I was standing in line, that there ought to be a machine that could do that,” Wetzel, who is 90, told reporters. “And something that didn’t need the bank to be open – customers could get money 24 hours, seven days a week. I thought it would be marketable, and it turns out it was.”

And so the Automated Teller Machine also know as the ATM was born thanks to Wentzel! 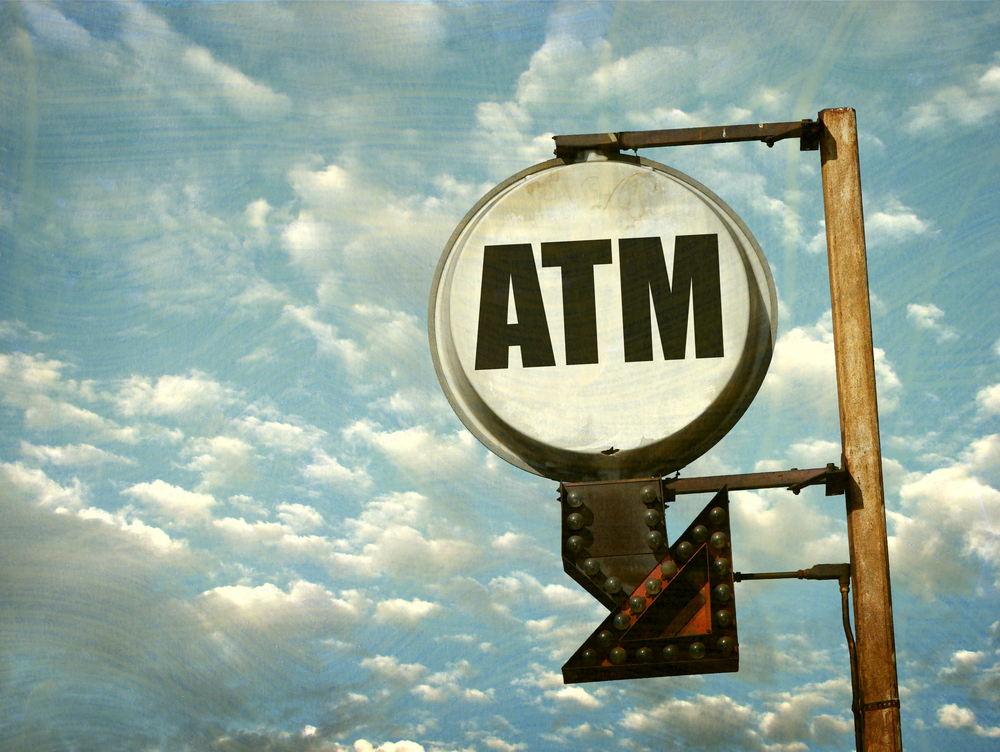 It took approximately 11 months from concept to completetion and the first ATM was unveileved at a Chemical Bank branch in Rockville Centre, Long Island on September 2, 1969.

“People thought I was nuts," he said with a chuckle. "They would say ‘You mean a cash machine that anyone could just walk up to and use? I don’t think so. We have tellers who do that.' Then I had to explain why I thought it would be of great value to their customers."

Today, there are approximately 3,500,000 ATMs installed across the world.

Wetzel will join Nassau County officials including Executive Laura Curran, Rockville Center Mayor Francis X Murray and Chase Bank representatives including Chief Administrative Officer Reggie Chambers, next Friday, Sept. 6 to mark the momentous occasion at the place that it all began--the site of the former Chemical Bank of Rockville Center, which was later bought by JPMorgan Chase.