An emotionally-disturbed man at a Long Island group home in Middle Island was acting violently. Police responding to the scene Tasered him, and he later died at the hospital. An investigation continues. 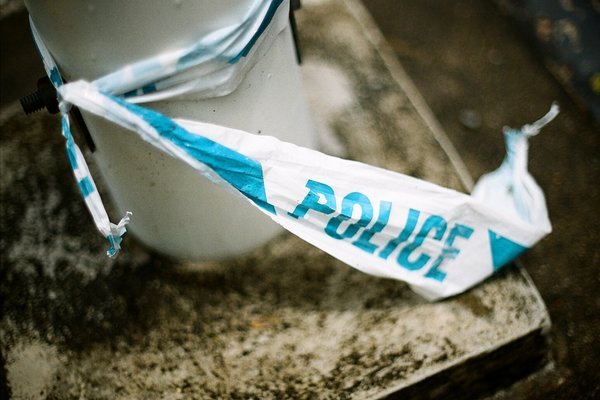 UPDATE: In a press release issued by the Suffolk County Police Department, the man who was Tasered and died has been identified as Dainell Simmons, 29. He was transported to John T. Mather Memorial Hospital in Port Jefferson. The initial 911 call came from employees at Maryhaven Center of Hope requesting for Dainell to be transported to Stony Brook Brook University Hospital for a psychiatric emergency. Several police officers sustained injuries when they arrived to the scene with Simmons acting out uncontrollably and violently. In addition to be Tasered, Simmons was pepper sprayed by police. An autopsy will be performed by the Office of the Suffolk County Medical Examiner to determine the cause of death.

At around 9 p.m. on Wednesday, Suffolk County Police responded to a 911 call regarding an emotionally-disturbed man acting violently at Maryhaven Group home in Middle Island. When police arrived to the scene, officers made the decision to Taser the man to control him.

After the man was Tasered, another 911 call was placed requesting for EMS.

The man was brought to the hospital where he later died.

An investigation is ongoing by the Suffolk County Homicide regarding this incident.

The name and age of the man who died has not been released.

The Suffolk County Police Department also has not released further information regarding this incident.

The Long Island group home is located at 222 Currans Road. The surrounding area was closed off for investigation for more than six hours after the incident.