Suffolk County Police have arrested a New York City woman for driving while intoxicated with a 3-year-old boy in her car last night. 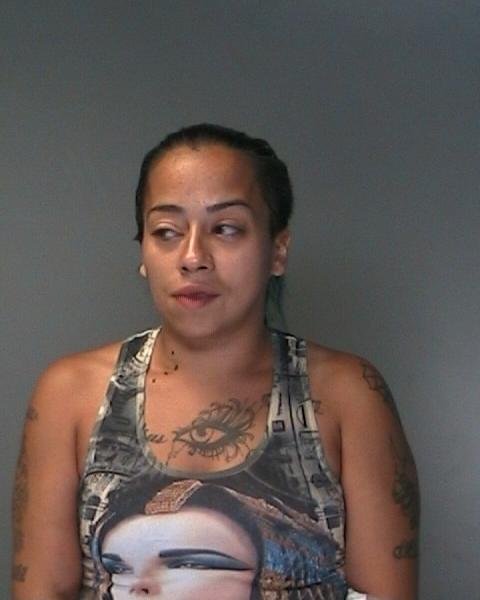 Joanna Pagan, 32, was driving a 2004 Chevrolet TrailBlazer westbound on the LIE near Exit 49 North in Huntington when she was pulled over by Highway Patrol Officer Thomas Joy for failing to maintain her lane of travel. Pagan had her 3-year-old son in the car with her.

Upon interview, it was determined that Pagan was under the influence of alcohol and she was arrested and charged with Driving While Intoxicated With a Child Passenger 15 Years Old or Younger (Leandras’s Law), Endangering the Welfare of a Child and Aggravated Unlicensed Operation of a Motor Vehicle.

The child was released into the custody of a family member.

Pagan, of Second Ave., New York, NY, is scheduled to be arraigned today at First District Court in Central Islip.