One Nassau family has an unwelcome wake up call today, and a Queens man is accused of stealing over 35 catalytic converters from across Nassau County. 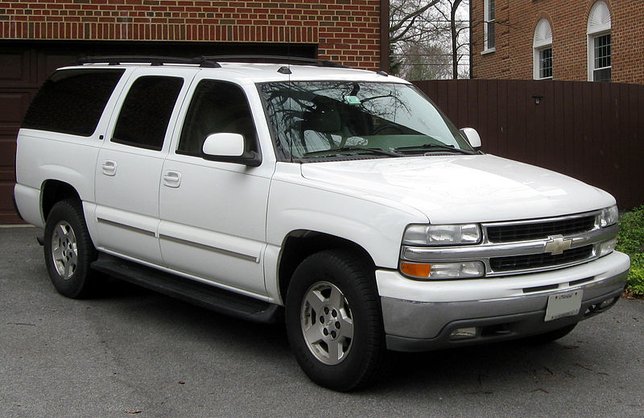 A Wantagh family found an unwelcome surprise early this morning when a 41-year-old driver crashed his 2002 Chevrolet Suburban into their residence on Riverside Drive. A man, woman, and child were all inside the home when the crash occurred at 12:03 AM, but none of them were injured.

Nassau County Police report that the driver of the vehicle was taken to a nearby hospital for treatment of non-life threatening injuries including lacerations and contusions. At this time, they do not suspect any criminality behind the crash.

In a separate incident, the Fourth Squad reports the arrest of a Queens man on the afternoon of Friday, February 28. Dorient G. Reid is accused of having robbed over 35 catalytic converters and damaging the corresponding exhaust systems of cars parked in various Nassau County towns.

The string of robberies lasted from June 21, 2013 through February 24, 2014, occurring in the parking lots of body shops, U-haul trucks, and others. Police arrested the suspect at his Jamaica home without resistance at 2:45 PM Friday afternoon.