Fast Food Workers Strike Across the Nation for Higher Wages

Thousands of fast food workers went on strike Thursday to protest for $15 an hour wages and the right to form unions. 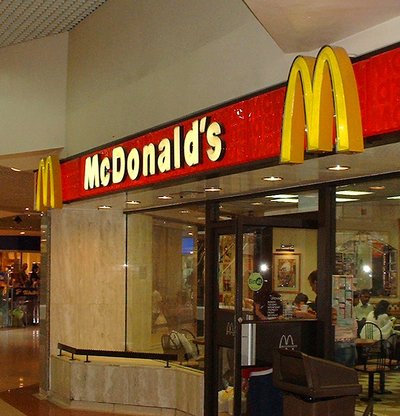 This Thursday, customers of fast food chains in 60 cities were left empty handed as employees went on strike to protest for better wages.

Employees at McDonald’s, Burger King, Wendy’s, and Yum Brands-owned KFC and Taco Bell are leaving their posts and demanding to be paid at least $15 per hour and the right to form unions. Strikes took place in New York City, Boston, Chicago, Denver, Houston, Los Angeles, Memphis, and many other cities.

The current federal minimum wage is $7.25 an hour, which is the wage of many fast food employees.

Organizers of the strike said that it was the largest fast food strike that has done the most damage to the industry by taking what is estimated to be thousands of workers out of the restaurants and into the streets.

According to USA Today, New York City Council Speaker and mayoral candidate Christine Quinn also made an appearance at the New York City strike yesterday in support of fast food employees outside of a McDonald’s.

Latoya Jemes, who works at a Memphis McDonald’s and makes $7.45 an hour, joined in on the protests.

"I'm a single parent of three, and I'm living check to check," said Jemes to CNN. "I only have enough to pay my rent, and I might be able to squeeze out the things that my kids need, but I'm not making enough."

Large-scale fast food chain employee strikes began last November in New York City, but this has been the largest organized strike so far.

The federal minimum wage was last raised in 2009, and President Barack Obama has announced that he will try to raise the minimum wage to $9.00 an hour – far below what workers are currently demanding.