All Star Comedy returns September 8 to kick-off HarborFest weekend in Sag Harbor with the hottest up and coming New York comics. 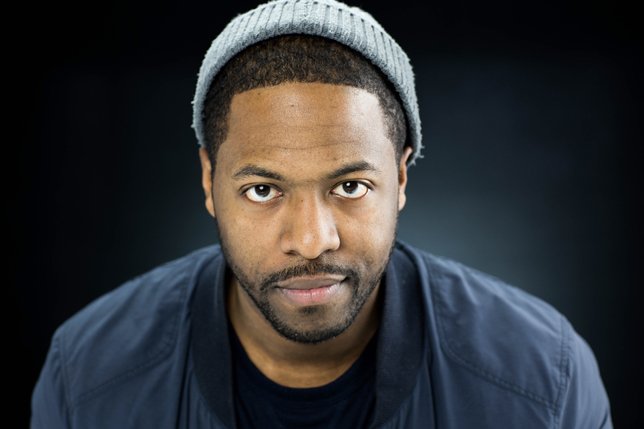 Sag Harbor, NY - August 29, 2017 - Bay Street Theater & Sag Harbor Center for the Arts is pleased to announce an all new All Star Comedy show on Friday, September 8 at 8 pm. Tickets are $30 and are on sale now at baystreet.org or by calling the Box Office at 631-725-9500.
All Star Comedy returns just in time to kick-off HarborFest weekend in Sag Harbor with the hottest up and coming New York comics hosted by Joseph Vecsey (Optimum's The Un-Movers, Netflix). Featuring Dave Siegel (Caroline’s on Broadway, Comedy Central, America’s Got Talent), Dave Temple (MTV, Comedy Central), Ken Krantz (Gotham Comedy Live, The Stand, The Stress Factory, Stand Up NY and The Comedy Shoppe). Sponsored in part by The Friar’s Club.
The Box Office is currently open 11 am – show time through September 3. Beginning September 4, the Box Office will be open Tuesday – Saturday, 11 am – 5 pm. To purchase tickets call 631-725-9500 or log on to baystreet.org.
Bay Street Theater is a year-round, not-for-profit professional theater and community cultural center which endeavors to innovate, educate, and entertain a diverse community through the practice of the performing arts. We serve as a social and cultural gathering place, an educational resource, and a home for a community of artists.