With one more day to go over this four-day holiday weekend, X-Men is making its mark to bring in nearly $110 million. The other new release 'Blended' did not fare as well. 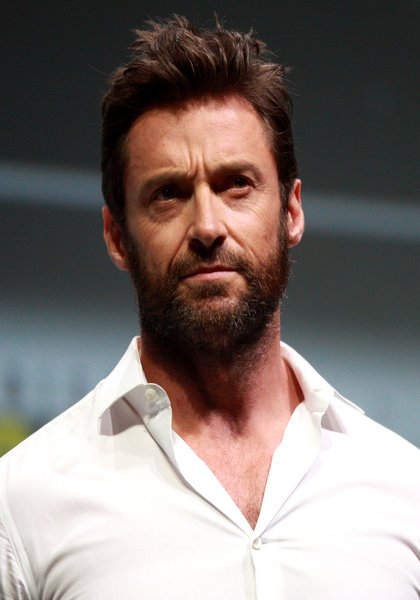 ‘X-Men: Days of Future Past’ debuted with $90.7 million. With one more day to go before the end of a four-day holiday weekend, it’s estimated to bring in nearly $110 million. That would place the film as the fifth highest Memorial Day opener on record. The holder of the top spot is ‘Pirates of the Caribbean: At World’s End’ with $140 million in 2007.

Of the X-Men franchise, this latest film is the second-highest opener. The highest X-Men opener is the one from 2006 – ‘X-Men: The Last Stand,’ which brought in $123 million over a Memorial Day weekend as well.

Also opening was ‘Blended,’ a comedy with Adam Sandler and Drew Barrymore. Unfortunately it only brought in $14.2 million, placing it in third place at the weekend box office as it battled over the spot with ‘Neighbors,’ which brought in $13.9 million for its third weekend out.

‘Godzilla’ dropped to second place behind ‘X-Men: Days of Future Past’ at the weekend box office. It brought in $31.4 million on its second weekend out.

Coming out this week, there’s a Disney film to add to the roster of great flicks at the movie theater and a Western comedy flick. Check them out here!

For those looking for an action/adventure, fantasy film:

For those looking for a Western comedy flick: