Theatre announced its HarborFest Weekend events will be the showing of GENE KELLY classics on the big screen Sept. 6 and 7. 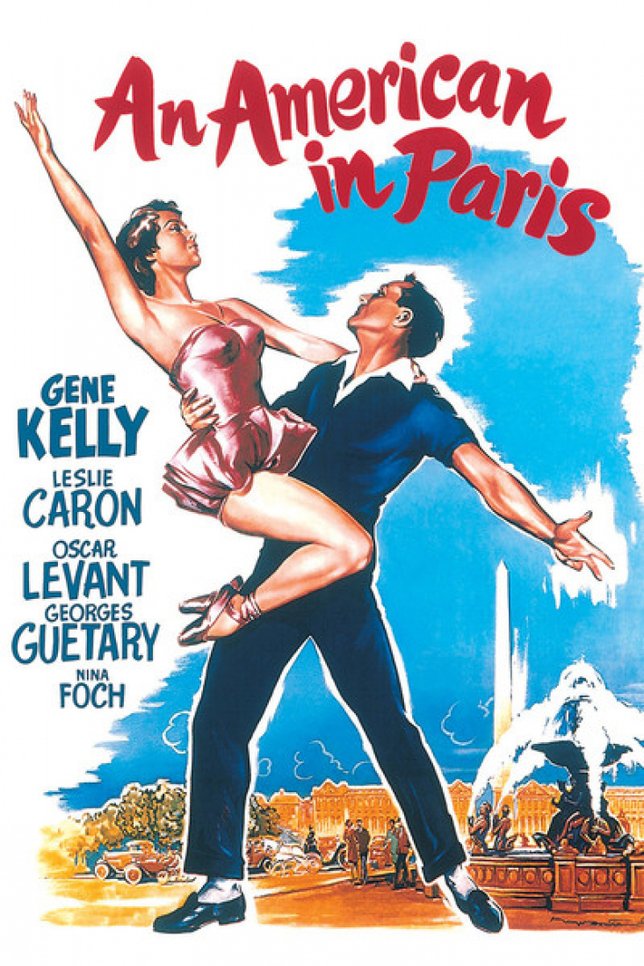 Sag Harbor, NY – August 27th, 2013 – Bay Street Theatre announced its HarborFest Weekend events will be the showing of GENE KELLY classics on the big screen Sept. 6 and 7. They are the kick off to the fall lineup of The Picture Show, sponsored by Peconic Landing. AN AMERICAN IN PARIS will be showing on Friday, Sept. 6 and FOR ME AND MY GAL on Saturday Sept. 7. Both begin at 8 pm.

AN AMERICAN IN PARIS stars Gene Kelly and Leslie Caron. Kelly plays Jerry Mulligan, a struggling American painter in Paris, who gets "discovered" by an influential heiress with an interest in more than Jerry's art. Jerry in turn falls for Lise, a young French girl already engaged to a cabaret singer. Jerry jokes, sings and dances with his best friend, an acerbic would-be concert pianist, while romantic complications abound.

FOR ME AND MY GAL stars Judy Garland and Gene Kelly. Set during WW I, Palmer and Hayden team up as vaudeville artists. Harry Palmer deliberately injures his hand to avoid being drafted to the army. Later, he makes up for this. WWI patriotism for a WWII audience, very sentimental, great musical episodes and songs.

Tickets are $7 at the door. For the $28 prix-fixe “Dinner and a Movie” package, call IL Capuccino at 631-725-2747. Package excludes beverage, taxes and gratuity. Watch for the full fall line up to be announced!

For more information on Bay Street Theatre, call the Box Office at 631-725-9500 or log on to www.baystreet.org.