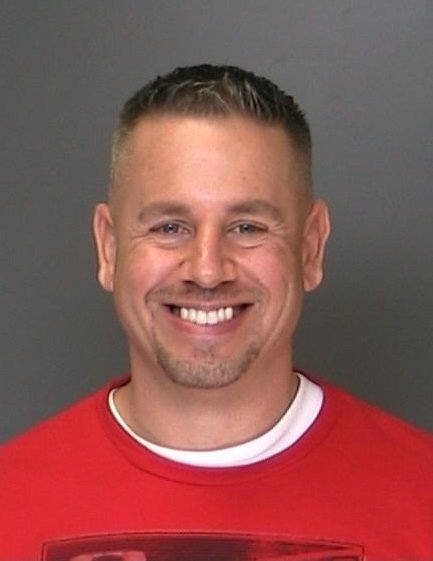 Sixth Precinct Crime Section officers received anonymous tips regarding a social media video post that showed a man tampering with red light cameras in Ronkonkoma.  Using an expandable pole, the man pushed the cameras to point towards the sky so that they would not capture violators.

After an investigation, officers identified Stephen Ruth as the suspect and he was arrested at his home today at 3:56 p.m.

Ruth, 42, of Centereach, was charged with four counts of Criminal Tampering 3rd Degree and four counts of Obstruction of Governmental Administration 2nd Degree.

The cameras are maintained by Affiliated Computer Services Incorporated, from Baltimore Maryland.