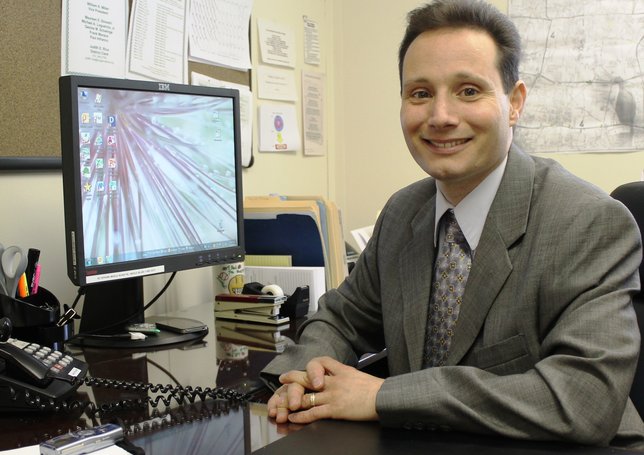 “It was the outstanding reputation of the District that prompted me to apply for the position,” said Mr. Gargiulo. “Longwood Schools are very well respected throughout Long Island and is especially noted for its pride and diversity.”

Prior to his appointment, Mr. Gargiulo served as Director of Human Resources at Southern Westchester and Putnam/Northern Westchester BOCES where he worked on safety-related issues; professional development, engaged in contract negotiations and coordinated staff evaluations. These experiences closely align with his responsibilities at Longwood.

Prior to his work in Westchester County, he served as Supervisor for Administration in the Special Education and Business Services Departments at Nassau BOCES where he facilitated the staffing and fiscal requirements of the 1,200 person Special Education Department. Additionally, he served as a Chairperson for the Practical Arts in the Lindenhurst Union Free School District and as the Coordinator of an alternative high school program in the Sayville Union Free School District. In addition to his administrative experience, he brings more than 10 years of classroom experience to the position.

He began his teaching career providing 7 -12 grade technology education curricula in the Valley Stream Central High School District and 6-8 grade “Introduction to Technology” curriculum in the Sayville Union Free School District. Mr. Gargiulo earned his Bachelor’s Degree from SUNY Oswego, Master’s Degree in Computers in Education and Professional Diploma from Long Island University. He, and his wife Lizette, have two daughters and have lived in West Islip for more than 16 years.