Long Island Senators Steer to the Right on Environmental Records, Earn Among Lowest Scores in NY

Steven Englebright (D-East Setauket) awarded the 2016 Legislator of the Year for his work on climate action, protecting children from toxic chemicals, and much more. 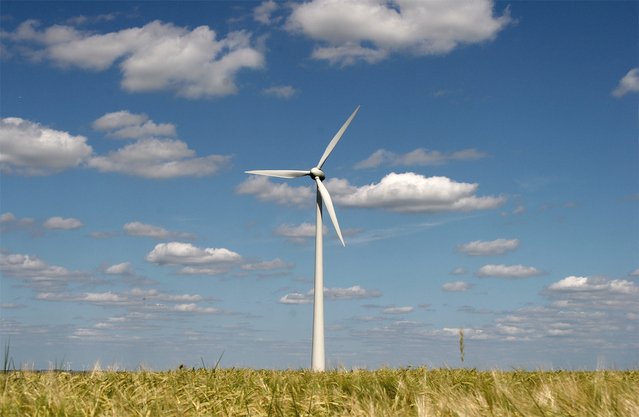 Long Island, NY - August 25, 2016 - EPL/Environmental Advocates released the 2016 Environmental Scorecard today, the only report card that tracks all 213 state legislators’ voting records on environmental legislation. The data shows that despite enormous challenges – particularly due to climate change – Long Island’s senators earned many of the lowest scores in the state.

By comparison, several Assemblymembers earned strong scores, with Steven Englebright (D-East Setauket) being awarded the 2016 Legislator of the Year for his work on climate action, protecting children from toxic chemicals, and much more.

The dubious Oil Slick Award was bestowed upon Senator Simcha Felder (D-Brooklyn), who sought passage of legislation that would have prevented communities statewide from taking action to reduce plastic bag waste.

Senate
Just one of the nine senators representing Long Island – Senator Todd Kaminsky (D-Rockville Centre) – earned more than 70 points out of a possible 100. Senate Majority Leader John Flanagan (R-Smithtown) continued one of the most extreme anti-environmental records in the Legislature, failing for the 8th time in a row with just 57 points.

In addition to voting for bad legislation, Flanagan, who has questioned whether climate change is real, followed the Dean Skelos playbook by siding with polluters and blocking climate action legislation (S.8005) supported by a bipartisan majority of his colleagues from ever receiving a vote.

Peter Iwanowicz, executive director of EPL/Environmental Advocates said, “The anti-environmental and anti-climate rhetoric we see being driven by Donald Trump’s presidential candidacy, unfortunately, has traction with many of Long Island’s own state senators. It defies logic that a region so harmed by climate change is represented by climate-deniers and those who continually place industry profit over public interest. 2017 has to be the year for climate action, and we need to start seeing some real leadership from Long Island’s senators to make that happen.”

Assembly
Assemblyman Englebright set the bar in the Legislature, along with Assemblywoman Michelle Schimel (D-Great Neck), earning the highest scores among all of their colleagues with 95 points.

Iwanowicz said, “Steve Englebright took on big polluters and their legislative allies, some of whom incredulously claimed that climate action would lead to ‘the end of people,’ and worked with legislators in both houses and on both sides of the aisle to do what is best for our state, which is to act. Long Islanders need more state legislators like Steve Englebright.”

Michael Fitzpatrick (R-Smithtown) earned the lowest score in the region with just 30 points, significantly underperforming all of the other Republican assemblymembers from Long Island. Anthony Palumbo (R-Riverhead) is the only member of the delegation to earn an incomplete as the result of too many missed votes, while Joseph Saladino (R-Massapequa Park), who was previously recognized by EPL/Environmental Advocates for his environmental stewardship, saw his score drop to 76 points, in part due to flip-flopping his vote to oppose climate action.

The EPL/Environmental Advocates 2016 Environmental Scorecard is the first and only record of New York State lawmakers’ votes on legislation that will affect the environment. The guide has been produced and distributed statewide for more than 40 years. For the complete Scorecard, visit www.eplscorecard.org.