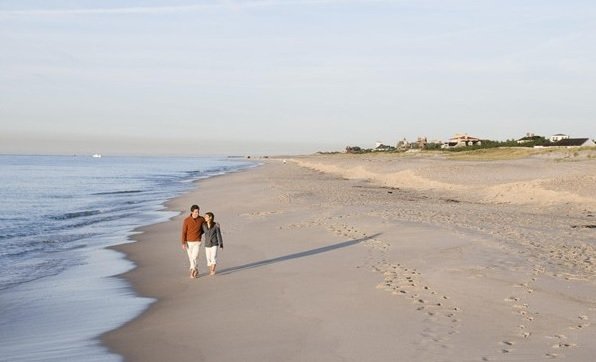 In a sign of a strong tourism economy, the number of leisure and hospitality jobs on Long Island rose 2.7 percent to 150,000 over the past year.

Long Island is generating jobs, with close to 2 million now in the region, but it’s adding them at a slower rate than the state and the nation, according to the latest data.

The number of private sector jobs on Long Island increased over the year by 12,000, or 1.0 percent, to 1,183,700 in July, according to the New York State Department of Labor.

That’s up from a year ago, but slower than the state’s 1.5 percent growth rate and the nation’s 1.7 percent.

Long Island’s private sector job count increased by 2,500 between June and July (not seasonally adjusted), a big turnaround from the average loss of 4.500 during that time period, according to the agency. with Long Island offices in Hicksville.

She said in July, “strength was concentrated” in arts, entertainment, and recreation which added 6,900 jobs, more than double the average gain of 3,400.

Five of nine private industry sectors gained jobs in July compared to a year ago including education and health services, which added 8,600 jobs.

There were big percentage gains in many categories, as well as losses in at least a few.

The number of business services jobs fell 3.9 percent year over year to 170,400, while retail jobs fell 0.4 percent over the year to about 162,600. But jobs in many other categories increased.