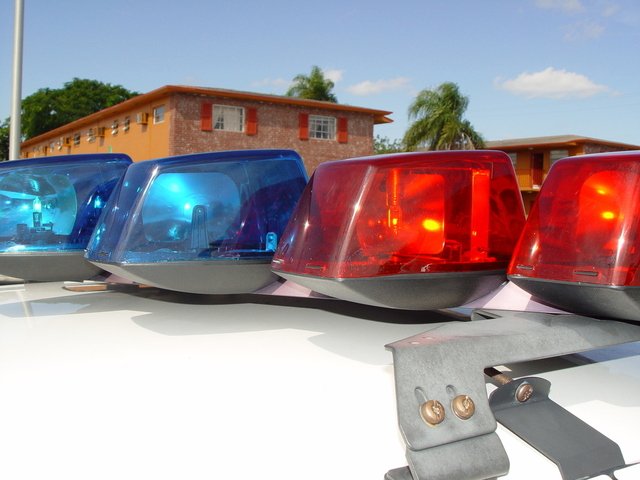 The operator of the vehicle remained at scene and the investigation is continuing.

John J. Ortiz, age 16, of Farmingdale, NY and Michael Rizzo, age 17, of N. Massapequa, NY were reportedly observed walking in the roadway by witnesses. The operator of a 2006 Toyota failed to observe Ortiz, striking him with the front passenger side of his vehicle.

Ortiz was transported to St. Joseph's Hospital by Nassau County Police Ambulance where he was pronounced deceased by emergency room personnel. Rizzo was not injured as a result of the collision.

Bethpage State Parkway was closed for several hours in both directions. The operator of the vehicle remained at scene and the investigation is continuing.

State Police ask that anyone who may have witnessed the accident contact Troop L Headquarters at Farmingdale at 631-756-3300.