The NRA is seeking legal action against Governor Cuomo and others over the SAFE act. 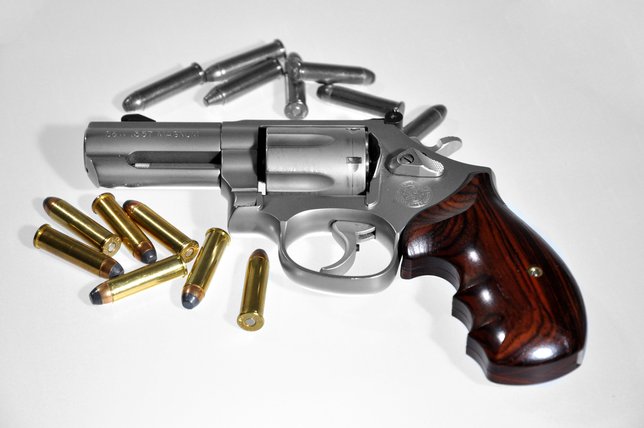 In the wake of recent events involving shootings and gun enthusiasts, Governor Cuomo has found himself (along with NY State Attorney General Eric Schneiderman) being sued by the NRA over the Secure Ammunition and Firearms (SAFE) Act. This legal action comes after Cuomo reportedly used his sway to obtain the names of those carrying a license for a concealed weapon.

“Governor Andrew Cuomo and the New York State Legislature usurped the legislative and democratic process in passing these extreme anti-gun measures with no committee hearings and no public input,” said Chris W. Cox, executive director of NRA’s Institute for Legislative Action. “This obvious disrespect for New Yorkers and their Second Amendment rights will not be tolerated.”

Cuomo reportedly pushed anti-gun legislature through earlier this year, without the assistance or guidance of his peers, mostly as a reaction to the horrific events in Sandy Hook. The news of this injunction also comes one day after gun enthusiasts and pro-SAFE prohibitionists exchanged verbal insults at one-another in Rochester.

“Despite the wishes of Governor Cuomo,” Cox said, “law-abiding citizens have a fundamental right to keep commonly possessed firearms for defense of themselves and their families and for other lawful purposes including the enjoyment of New York’s rich hunting and sporting heritage.”

Attorney General Eric Schneiderman stated that the SAFE act is "making New York communities safer, while ensuring constitutional protections to responsible gun owners. My office will continue to aggressively defend the protections embodied in the law because every New Yorker deserves to live in a safe neighborhood free from the threat of gun violence.”