Fourth Squad detectives are investigating a leaving the scene of a boating accident that occurred on Sunday, August 7, 2016 at 7:15 pm in Reynolds Channel. 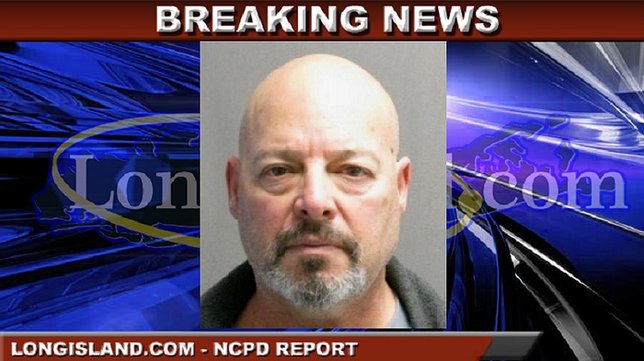 Bennett M. Ragusa, 59, of Island Park, was arrested for the crime.

Update - August 11, 2016 - Bennett M. Ragusa, age 59, of Island Park has been arrested for the below crime. He is being charged with New York State Navigation Law Leaving the Scene of an Accident Involving Serious Physical Injury.

North Long Beach, NY - August 10, 2016 - Fourth Squad detectives are investigating a leaving the scene of a boating accident that occurred on Sunday, August 7, 2016 at 7:15 pm in Reynolds Channel.

According to detectives, while on his 18 foot boat with family members and traveling through a posted 5 mph zone of Reynolds Channel, a larger vessel, described as a “Cigarette” style boat, that was blue in color with a white hull, was traveling at a high rate of speed, struck the rear of his boat and traveled up to the center console. The vessel then backed off the boat and fled the scene towards Oceanside at a high rate of speed.  As a result of the collision the owners wife, a 50 year old female, who was directly contacted by the boats hull, suffered multiple serious trauma injures.

The operator, who fled the scene, was described as a male white, 50-60 years old, bald or thinning hair, a goatee and tanned skin.

After being able to return home on their boat, the injured victim was transported to an area hospital by the Island Park Fire Department and was admitted for treatment of her injuries.