The Second Squad reports the arrest of a Lynbrook woman for Reckless Endangerment that occurred on Tuesday, June 24, 2014 at 2: 10 p.m. in Hicksville. 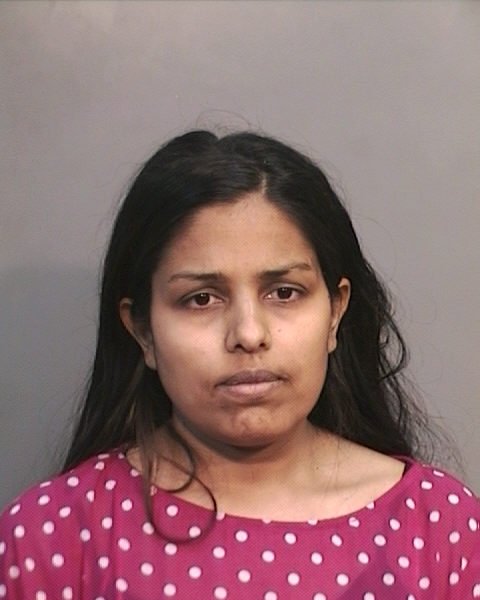 According to police, Second Precinct Officers responded at 1:32 p.m. to the Broadway Mall parking lot in the vicinity of the Target Store for a child locked in an auto. Upon their arrival the officers discovered a three year old female child left unattended in a child seat in the rear of a 2006 Dodge Caravan. The officers were able to quickly gain access to the vehicle at which time the defendant Christine Nunes, 37 of 94 Mill River Avenue returned to the auto. The investigation determined that Nunes was the child’s nanny. She left the child in the vehicle at 1:06 p.m. and entered the Target store. While inside Target Nunes removed items from the store and exited without paying. She was placed under arrest without incident. The child was taken to an area hospital where she was treated for dehydration and released to her father.

The defendant is charged with Petit Larceny and Reckless Endangerment 1st degree. She will be arraigned on Wednesday June 25, 2014 at First District Court in Hempstead.