Three of the entertainment industry's most powerful women will be Tom Needham's special guests this Thursday at 6 P.M. on WUSB's the Sounds of Film. 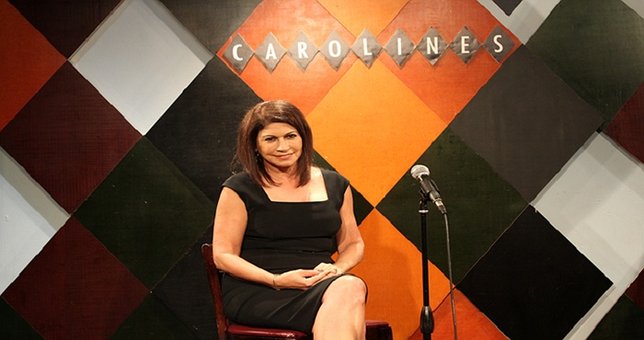 Caroline Hirsch is the founder and owner of Carolines on Broadway. Through the years, many of America's finest comics have performed there including Jerry Seinfeld, Jay Leno and Billy Crystal. Caroline will be speaking about her upcoming New York Comedy Festival, a week-long comedy festival in some of New York's premiere venues including Carnegie Hall, Lincoln Center, Madison Square Garden and the Apollo Theater.  She will be also be discussing a special event on Long Island called Carolines @ The Beach which is taking place on Friday, August 5th, at Guild Hall in the Hamptons. The comedy show will feature Alex Guarnaschelli, Judy Gold, Yamaneika Saunders and Karen Bergreen. 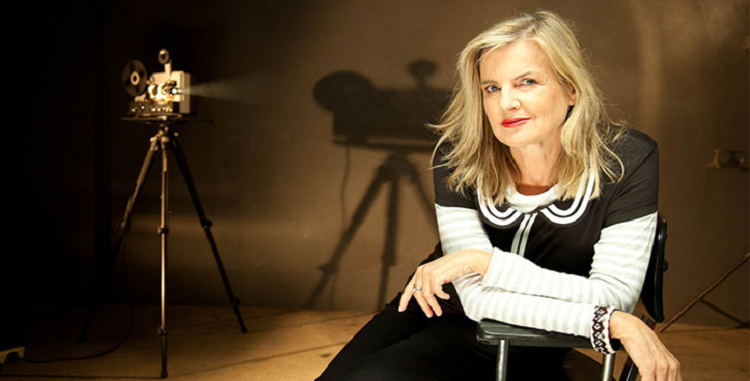 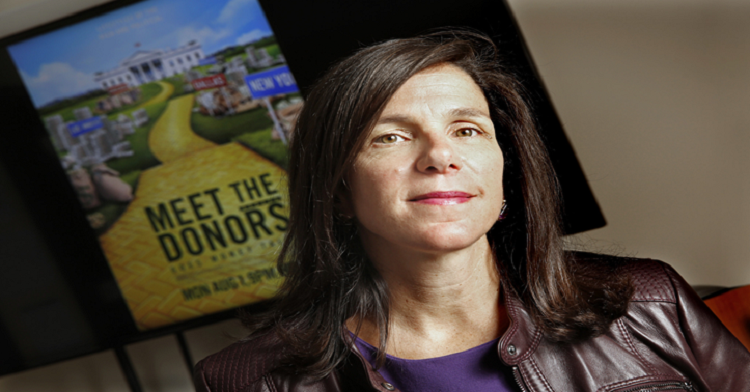 Alexandra Pelosi is a writer and Emmy-nominated documentary filmmaker.  She is the daughter of Minority Leader of the United States House of Representatives, Nancy Pelosi.  In recent years, she has been working exclusively for HBO.  Some of her provocative films include Diary of a Political Tourist, the Trials of Ted Haggart and San Francisco 2.0. She is also a regular correspondent on Real Time With Bill Maher.  Her latest film is Meet the Donors: Does Money Talk.  In this documentary, Alexandra takes viewers behind the scenes at top-dollar fundraisers and chats with dozens of ultra-rich mega-donors from both political parties.

About the Sounds of Film
The Sounds of Film is the nation's longest-running film-themed radio show.  For over 28 years, the program has delivered a popular mix of interviews and music to listeners all over Long Island, parts of Connecticut and streaming live at wusb.fm.  Recent guests include Governor Jesse Ventura, Darryl "D.M.C." McDaniels, director Mike Leigh, Tab Hunter, Ralph Macchio and William H. Macy.