Longtime Billy Joel drummer Liberty DeVitto will be Tom Needham's special guest this Thursday at 6 P.M. on WUSB's the Sounds of Film. 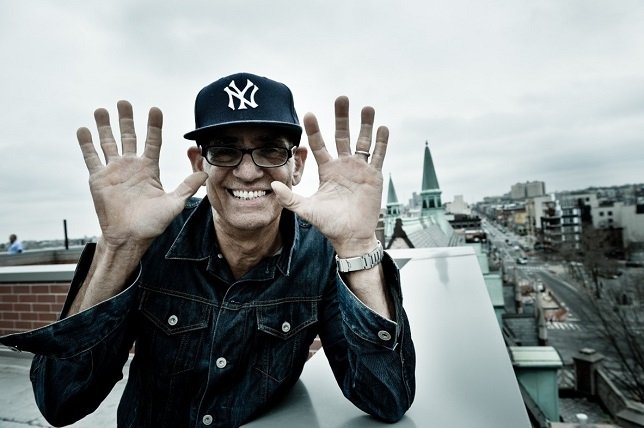 Stony Brook, NY - January 18, 2016 - Longtime Billy Joel drummer Liberty DeVitto will be Tom Needham's special guest this Thursday at 6 P.M. on WUSB's the Sounds of Film. Liberty played drums on every Billy Joel album from 1976-1993, including the albums Turnstiles, The Stranger, 52nd Street, Glass Houses, and An Innocent Man. He is also prominently featured in the documentary Billy Joel: A Matter of Trust - The Bridge to Russia.

DeVitto said, "Long Island was a huge part of our success. All of the guys hung out and had fun together. In fact, the one thing that we could always relate to was that we all grew up on Long Island."

Through the years, he has worked with a variety of artists including Karen Carpenter, Meatloaf, Carly Simon and Stevie Nicks. For the last several years, he has been part of the popular rock group the Slim Kings. In 2014, Liberty was inducted into the Long Island Music Hall of Fame along with fellow Billy Joel band members Russell Javors, Doug Stegmeyer and Richie Cannata. Recently, DeVitto, Javors and Cannata announced that they are reuniting and performing together as a group named the Lords of 52nd Street. They will be performing at the Space on January 23rd. 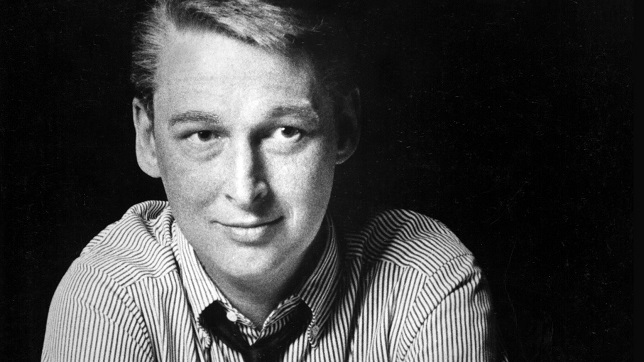 Also on the Sounds of Film, will be producer Julian Schlussberg, who will be talking about PBS' Mike Nichols: American Masters. The documentary traces Nichols' rise from being part of the comedic duo Nichols and May to his life as one of America's most important film and theater directors. Among some of his best-known films are The Graduate, Whose Afraid of Virginia Woolf, Carnal Knowledge and Silkwood.

The Sounds of Film is the nation's longest-running film themed radio show. For over 28 years, the program has delivered a popular mix of interviews and music to listeners all over Long Island, parts of Connecticut and streaming live on the Internet at wusb.fm. Recent guests include Peter Fonda, Michael Moore, William H. Macy, Wallace Shawn, director Hal Hartley, Cicely Tyson, playwright/director Kenneth Lonergan and Luna's Dean Wareham.