Glen Cove Man Indicted for Exposing Himself to Juveniles at Supermarket

Acting Nassau County District Attorney Madeline Singas announced the indictment of a Glen Cove man who exposed himself to three children at a Glen Cove supermarket in two separate incidents. 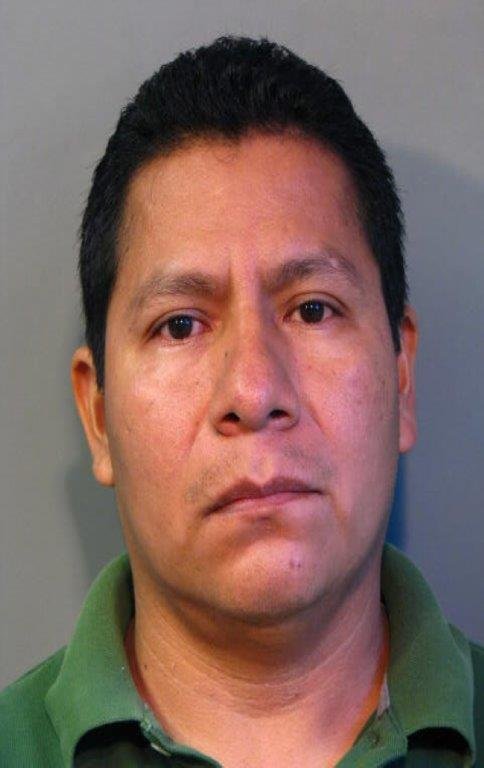 Acting Supreme Court Justice Terence Murphy continued bail at $60,000 bond or $60,000 cash. Ramirez is due back in court on August 24. If convicted of the top count, Ramirez faces a maximum of seven years in prison.

“It is our job to protect those who cannot protect themselves, especially our children,” said Acting District Attorney Madeline Singas, former Chief of the Special Victims Bureau. “This defendant is accused of targeting and exposing himself to young girls at a local supermarket on more than one occasion. We must do everything in our power to keep predators off our streets and away from our kids.”

Ramirez is also charged with Attempted Unlawful Surveillance in the 2nd degree for a separate June 24, 2015, incident in which he is accused of attempting to record a woman in the restroom of a Glen Cove restaurant.