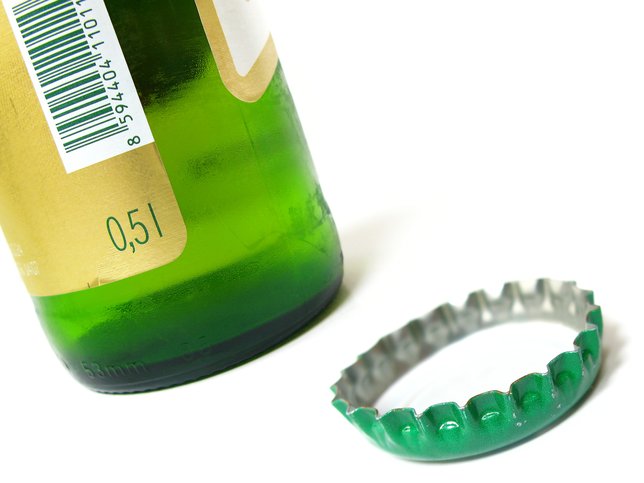 “Motorists who repeatedly drive drunk are a danger to themselves and everyone else on the road, and they have no place behind the wheel,” Governor Cuomo said. “Vince’s Law will keep these reckless individuals out of the driver’s seat and help prevent future tragedies from occurring. I thank the sponsors of this bill for their help in combatting drunk driving and am proud to sign this bill into law today.”

Named after Vincent Russo, who died after being struck head-on by a driver with multiple DWIs, Vincent’s Law aims to keep repeat offenders off the road. In Mr. Russo’s case, the offending driver had five prior DWI offenses and was not yet incarcerated.

This legislation will raise the penalty levels for offenders who commit three or more DWI-related offenses within 15 years, with a maximum determinate prison sentence of up to 7 years in state prison and a fine of up to $10,000—where previously such repeat offenses might not have been prosecuted as a felony at all.

Senator John DeFrancisco said, “Vincent Russo was tragically killed by a drunk driver, whose blood-alcohol content was four times the legal limit, and was free awaiting sentencing for a fifth DWI violation. Repeatedly driving while intoxicated is a very serious risk to all citizens on our highways, and this bill will help to address the issue by increasing penalties for repeat offenders. I am happy that the Governor agrees and has decided to sign this bill into law."

Assemblyman Samuel Roberts said, “Too many innocent lives of New Yorkers were taken because of those who chose to drink and drive. I am happy to have sponsored Vince’s law, which will keep drivers with multiple DWI convictions off the roads. By taking these actions we are helping to ensure greater safety for all New Yorkers on the road, and I thank Governor Cuomo signing this bell that will keep New Yorkers safe.”

This law passed both houses of the legislature as S7108 and A8021-A, respectively.