The governor of New Jersey says he is working to investigate the bridge closure scandal his administration has found itself in the middle of. 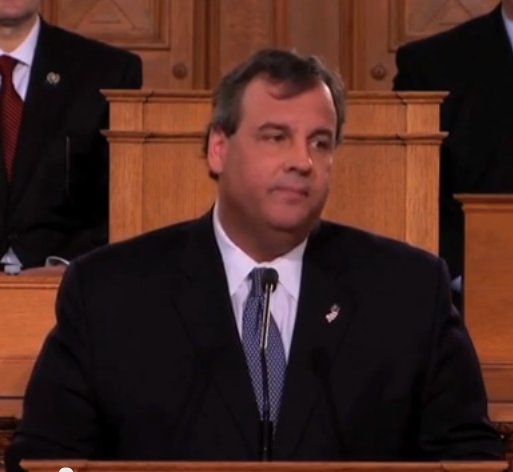 New Jersey Governor Chris Christie has made a name for himself as a potential frontrunner for the 2016 Presidential election over the past couple years. His “no nonsense” approach to media relations—often shirking common political niceties and non-answers in favor of more direct, open, and sometimes colorful remarks—has given him the image of a more down-to-earth, relatable figure than other politicians. Regularly appearing and working with President Obama after Superstorm Sandy, and being a successful republican in a largely democratic state has also helped Christie foster a reputation as a person capable of reaching across the aisle to encourage bipartisanship. A recent scandal, however, has dragged the New Jersey governor’s reputation through the mud, leaving him with the difficult task of trying to come out of the controversy clean.

The story came to light last week when a series of e-mails between Christie staffers was released to the public, revealing that two unexpected lane closures which forced traffic on the George Washington Bridge to come to a dead halt which lasted hours, were ordered in an effort to spite the Democratic mayor of Fort Lee who had not endorsed Christie during the last gubernatorial election.

Thousands of pages of related documents were since released by a New Jersey State Assembly committee investigating the unwarranted closures; despite the fact that Christie was not directly implicated in the misconduct by any of them, he has still been sent reeling as he tries to undo the damage done by members of his administration.  Christie has fired his Deputy Chief of Staff, Bridget Anne Kelly, and cut ties with his former campaign manager, Bill Stepien, for their apparent orchestration of the bridge closure, and is now conducting an internal investigation to determine exactly how the plan to close the bridge lanes came to fruition.

On Thursday, January 16, the Christie Administration announced it had hired the law firm of Gibson, Dunn & Crutcher to assist with its internal investigation and to further cooperation with an ongoing US Attorney inquiry.

“Their presence will bring an outside, third-party perspective to the situation, and they will be a valuable asset as we move forward,” the Governor’s statement read. “This Administration is committed to ensuring that what happened here never happens again. That’s what the people of New Jersey deserve.”

Prior to the release, Christie had apologized to the public for what he called “a breach of trust,” and addressed the matter in his annual State of the State address on Tuesday.

“The last week has certainly tested this administration,” Christie said during the speech. “Mistakes were clearly made. And as a result, we let down the people we are entrusted to serve. I know our citizens deserve better—much better.”

He went on to say he would cooperate with all appropriate inquires and investigations into the matter, stating “I’m the governor and I am ultimately responsible for all that happens on my watch — both good and bad.”