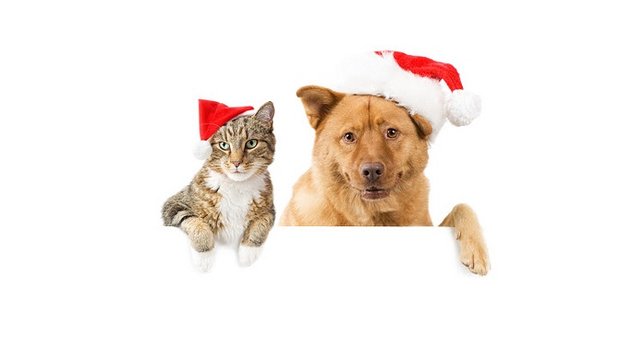 Albany, NY - July 28, 2016 - Governor Andrew M. Cuomo today announced 30 Smart Schools Investment Plans totaling $39 million have been approved as part of the $2 billion Smart Schools Bond Act – a sweeping initiative aimed at reimagining teaching and learning for the 21st century. The Act, first proposed by the Governor and overwhelmingly approved by voters in 2014, supports investments in education technology that will equip students with the skills they need to thrive and succeed in the global economy. Together, these investments will help close the "digital divide" and increase access to technology and high-speed broadband in hundreds of schools across New York.

"Through the Smart Schools Bond Act, we are ensuring that all New York students have access to high-speed internet and new technology, regardless of their zip code," Governor Cuomo said. "The tools and resources schools will be able to attain with this funding will help equip the next generation of New Yorkers to lead this state into the future."

The Smart Schools Review Board met today for the third time and approved investment plans submitted by school districts. The Board is comprised of the Director of the Budget, the Chancellor of the State University of New York, and the Commissioner of the State Education Department.

A summary of these 30 plans is available here.

In 2014, Governor Cuomo called for New York State to invest $2 billion in its schools through a Smart Schools Bond Act – an initiative that would finance educational technology and infrastructure, providing students access to the latest technology and connectivity needed to succeed and compete in the 21st century economy. New Yorker’s agreed and voted in the Smart Schools Bond Act (SSBA) that November.

Following the proposal of the Bond Act, Governor Cuomo established the Smart Schools Commission to gather information on strategies for how schools can most effectively invest the bond funds. This advisory commission produced a final report recommending a focus on expanding robust broadband and wireless connectivity and utilizing transformative technologies. The plans approved today by the Smart Schools Review Board reflect many of the best practices identified by the Commission.

State Budget Director Robert F. Mujica said, "Technology offers schools the ability to break down barriers – between classrooms and homes, teachers and parents, and between school districts across the State. The plans approved today will help prepare students to participate in tomorrow’s economy."

State Education Department Commissioner MaryEllen Elia said, "Today’s announcement of the next round of Smart Schools funding is another important step toward making sure schools across New York state have the technology tools and strong infrastructure they need to educate our 21st century learners. These funds are being used in districts right now to make sure that our students have what they need to prepare for their futures."

SUNY Chancellor Nancy L. Zimpher said, "Our ongoing investment in Smart Schools equips our schools with the resources and tools needed to educate our students. The financial support provided today will boost our students’ abilities to succeed in the classroom, in their future careers, and in life. Congratulations to all of the schools and programs that will benefit from these awards."

With the Smart Schools Act, school districts are investing in technology such as computer servers, interactive whiteboards, tablets, desktop and laptop computers, and high-speed broadband and wireless connectivity. This technology helps students to learn at their own pace, expands access to advanced courses and interactive curriculum, and enhances communication between parents and teachers. Smart schools funds will also facilitate necessary investments in pre-kindergarten classrooms, removal of classroom trailers and high-tech school security.