Governor Cuomo announced more than $3.7 million in grants has been awarded to two dozen public safety agencies across the state to help reduce motor vehicle theft and insurance fraud. 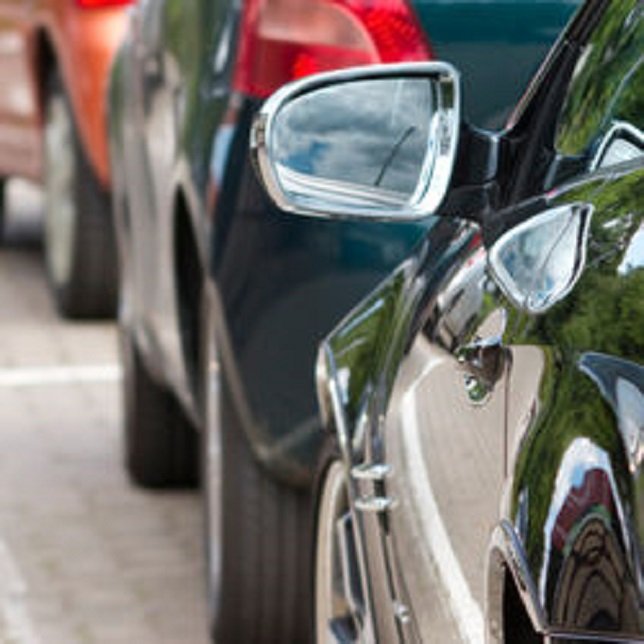 "Every year, New Yorkers pay millions in higher insurance premiums due to car theft and motor vehicle fraud," Governor Cuomo said. "This funding will help ensure these thieves are caught, these crimes are prosecuted, and motorists no longer have to foot the bill for these crimes."

Public safety agencies serving urban communities with high rates of fraud and theft, and entities that provide training to law enforcement, were eligible to apply for the grants, which are funded through a $10 fee assessed on insurance policies issued for vehicles registered in the state.

Agencies must use the funding to target suspected motor vehicle insurance fraud and to continue their efforts to combat motor vehicle theft. The following 26 organizations and agencies will receive grants and use them in a variety of ways to combat fraud, including funding either all or a portion of the salaries of assistant district attorneys and investigators specifically assigned to handle motor vehicle theft and insurance fraud cases, pay overtime for enhanced enforcement and sting operations and offer specialized training for prosecutors, police officers and investigators:

The state's Motor Vehicle Theft and Insurance Fraud Prevention program is overseen by a 12-member board that develops the state’s strategy for combating motor vehicle theft and insurance fraud. The state Division of Criminal Justice Services collaborates with the board and administers the grants, which have been awarded annually since 1997.

Division of Criminal Justice Services Executive Deputy Commissioner Michael C. Green said, "This program encourages police and prosecutors to work with one another in a concerted effort to reduce theft and fraud. Time and time again, this collaboration has proven to be an effective approach toward investigating these cases, but also as an effective deterrent for would-be fraudsters and thieves."

The New York State Division of Criminal Justice Services is a multi-function criminal justice support agency with a variety of responsibilities, including law enforcement training; collection and analysis of statewide crime data; maintenance of criminal history information and fingerprint files; administrative oversight of the state's DNA databank, in partnership with the New York State Police; funding and oversight of probation and community correction programs; administration of federal and state criminal justice funds; support of criminal justice-related agencies across the state; and administration of the state’s Sex Offender Registry.