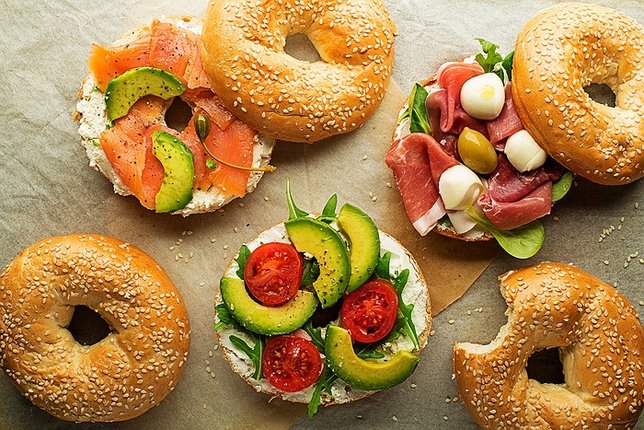 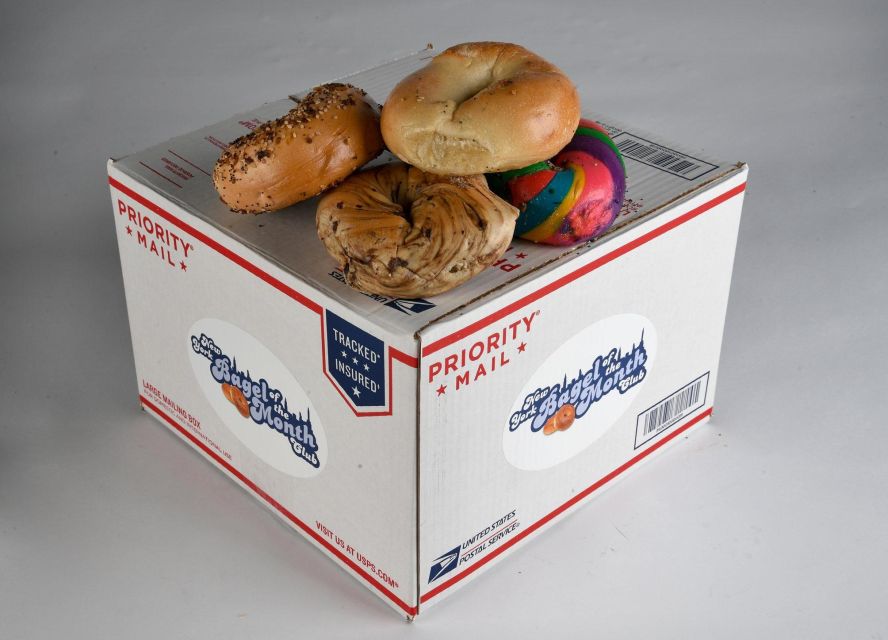 Founded in 1970, Bagel Boss uses traditional Polish recipes with a twist, offering flavors like the Black Russian, Cinnamon-Raisin Swirl, and Chocolate Chip. Bagel Boss is also home to the Flagel, a “brother to the bagel and the cousin to the bialy.” In addition, the company makes everything bagel-related including the literal Everything Bagel seasoning, bagel chips, and the Original Bagel Guillotine. 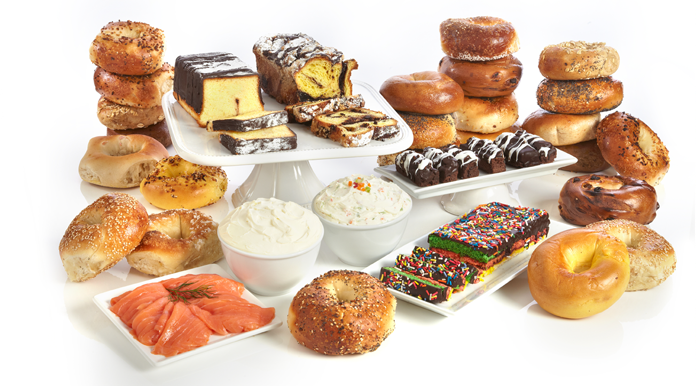 Bagel Boss remains one of the only family-owned bagel businesses in New York, with over a dozen locations throughout Long Island, Queens, and Manhattan. This year marks its 50th anniversary, and coupled with COVID-19, prompted General Manager Alex Rosner to explore shipping options through Bagel of the Month Club. Bagels are packed and shipped the same morning they are baked, making delivery almost akin to visiting the shop itself.

This summer, celebrate National Bagelfest Day with Bagel Boss’ Bagel of the Month Club to keep the NYC classic always nearby.