A 14 year old male was crossing the street he was struck by an unknown vehicle, according to reports. 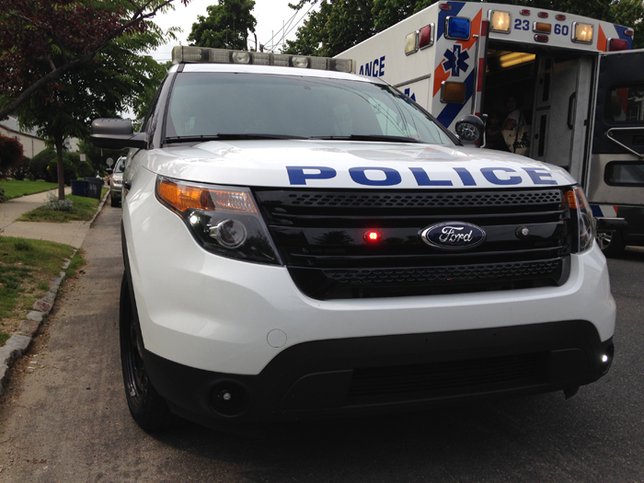 NCPD are investigating a Vehicular Accident that occurred in West Hempstead.

West Hempstead, NY - July 24, 2018 - The Fifth Squad is investigating a Vehicular Accident involving a pedestrian that occurred on Monday, July 23, 2018 at 9:51 p.m. in West Hempstead.
According to detectives, a 14 year old male was walking east on Eagle Avenue and crossed over Cleveland Street where he was struck by an unknown vehicle. The victim suffered a broken leg and was transported in an ambulance to an area hospital. The driver of the vehicle never stopped to show identification or assist the victim. The vehicle is described as light colored 4 door sedan. The vehicle was last observed making a right onto Cleveland Street and driving southbound.
Detectives request that anyone with information regarding the above crime to contact the Nassau County Crime Stoppers at 1-800-244-TIPS. All callers will remain anonymous.