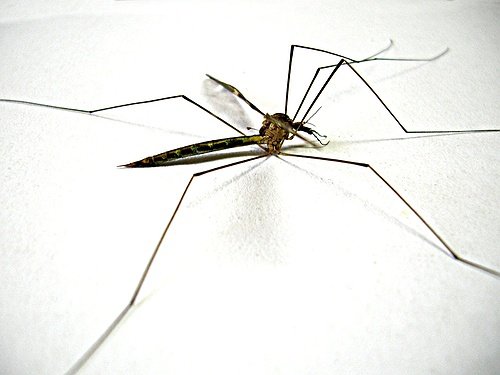 Suffolk County, NY - December 13, 2014 - Suffolk County Commissioner of Health Services James Tomarken reported today the first and only human case of West Nile virus in Suffolk County in 2014.  The individual, a male over 55 years of age who resides in the Town of Islip, was hospitalized in late August upon experiencing symptoms consistent with West Nile virus.  The patient has since recovered and returned home.

“There is no discernable trend,” said Dr. Tomarken. “We know about the cases in which the patient sought treatment and we received laboratory confirmation of West Nile virus,” said Dr. Tomarken. “There may be many more residents who acquired West Nile virus, but we never learned about them because their symptoms were mild and they didn’t seek medical attention or they sought medical attention but lab tests were not ordered.”

West Nile virus is transmitted to humans by the bite of an infected mosquito. Most people infected with West Nile virus will experience mild or no symptoms, but some can develop severe symptoms including high fever, headache, neck stiffness, stupor, disorientation, coma, tremors, convulsions, muscle weakness, vision loss, numbness and paralysis. The symptoms may last several weeks, and neurological effects may be permanent. Individuals who are most at risk--especially those over 50 years of age or those with compromised immune systems--are urged to take precautions to avoid being bitten by mosquitoes.