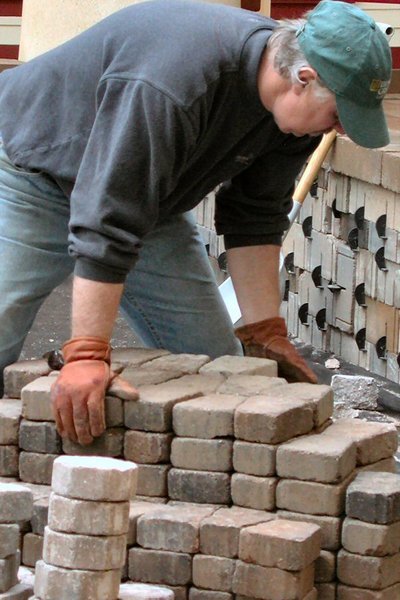 Long Island Rail Road President Helena Williams was joined by Lt. Gov. Robert Duffy, Suffolk County Executive Steve Bellone and dozens of other officials earlier this month at a groundbreaking ceremony for Wyandanch Rising, a project the MTA is calling “one of the most significant transit oriented development initiatives on Long Island.”

“Wyandanch Rising is a blueprint for future, walkable development on Long Island centered around a transit hub," said Williams, also noting the LIRR’s involvement in the early stages of proposed Transit Oriented Development projects in Hicksville, Farmingdale and Ronkonkoma.

The July 16 ceremony, hosted by Bellone, was held in the LIRR parking lot at Wyandanch Station. The event drew support from elected, civic and private community leaders, including, Congressman Peter King, Town of Islip Supervisor Rich Schaffer and Empire State Development President Kenneth Adams, along with representatives from religious organizations and local activists.

Also in attendance, Kevin Law, president of the Long Island Association, the region’s leading business organization, told Newsday, "This will be the model. This will show how people can come together, work together and get projects done.”

Many supporters at the ceremony have been working for a decade on Wyandanch Rising with a vision to transform one of Long Island’s most economically distressed areas into a vibrant mixed-use community.

The MTA and the Long Island Rail Road are major players in the reconstruction project with plans to build an intermodal facility at Wyandanch Station that will provide a new 900-car parking facility to accommodate ridership growth associated with planned service to Grand Central Terminal, along with a new Wyandanch Station building.

"It’s a great example of a public-private partnership where town, county and state government worked together with private interests to actually get something done,” Williams added. “The LIRR is proud to be a partner in this effort and we look forward to serving more customers who will be able to quickly get into and out of the city from Wyandanch as well as to other points on the Island."

Include your comments about Wyandanch Rising below or on our Long Island Living Discussion Forum.