Man Impersonates as Police Then Steals Driver's Belongings in Woodmere

The Fourth Squad reports the details of a Grand Larceny which occurred on Monday, July 18, 2016 at 3:45 PM in Woodmere. 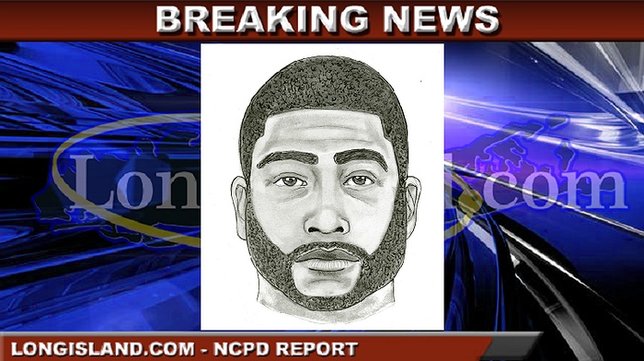 Detectives ask anyone with information about this crime to contact Nassau County Crime Stoppers at 1-800-244-TIPS. Al l callers will remain anonymous.

According to detectives, a male victim, 25, was driving northbound on Broadway when he observed a black Jeep behind him and turns on red lights.  The victim pulled his vehicle over and was approached by a male Hispanic, 30’s, 6’ tall and stated that he was a police officer.  The subject removed the victim out of his auto and had him remove his belongings and place on trunk.  The subject took the victim’s wallet which contained an undisclosed amount of US currency and had the victim return to his car.  As the victim was entering his vehicle he saw the Jeep make a U-turn and flee southbound on Broadway.

Detectives ask anyone with information about this crime to contact Nassau County Crime Stoppers at 1-800-244-TIPS.  Al l callers will remain anonymous.