The Nassau County Police report an arrest for Driving While Intoxicated on Sunday, July 17, 2016 at 11:18 p.m. in Westbury. 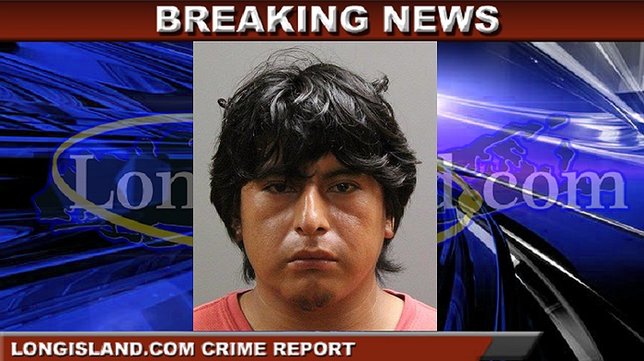 Juan Chimbo, 27, of Westbury, was placed under arrest. The child was taken from the scene by family members.

According to police, Juan Chimbo, 27, of Westbury, was observed operating a 2001 Honda southbound on Post Avenue in an erratic manner.  Third Precinct patrol officers conducted a car stop at which time it was determined Chimbo was under the influence of alcohol.  Upon further investigation it was determined one of the passengers in the vehicle was a child, three weeks old, who was seated in an unrestrained car seat in the rear of the vehicle.  Three other adult passengers were in the vehicle.  The child was taken from the scene by family members.  No injuries were reported.