Cuomo: "I am pleased that the Teamsters and Clare Rose have reached an agreement to ensure fair compensation and get these union members back to work." 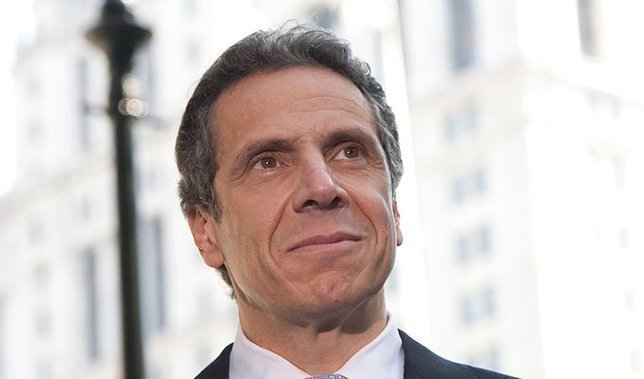 Albany, NY - July 14, 2017 - Governor Andrew M. Cuomo today announced a tentative agreement between Clare Rose and Teamsters Local 812, ending an 82-day strike. The agreement protects the pension fund and the income security of the 130 union delivery drivers and warehouse workers. Under the agreement, Clare Rose will resume its contributions to the union's pension fund and overturn a wage cut for drivers to ensure that Clare Rose workers are among the best paid in the industry.
“I am pleased that the Teamsters and Clare Rose have reached an agreement to ensure fair compensation and get these union members back to work," Governor Cuomo said. "Union labor is the backbone of our economy, and we will continue to do everything in our power to strengthen New York’s middle class families. I thank everyone who worked toward this agreement and look forward to working together to keep New York moving forward."
George Miranda, President, Teamsters Joint Council 16, said, "The new contract at Clare Rose is a big win for Long Island working families. Our union thanks Governor Cuomo for all of his support and work behind the scenes to bring the company back to the table. This victory would not have been possible without his help. As more and more companies attempt to weaken unions and take away pensions, Governor Cuomo and New York State have continued to fight back. Union jobs will always be the core of the middle-class and, regardless of what happens in Washington, we are strengthening unions here in New York. We are proud to count Governor Cuomo as a friend of our members and our union."