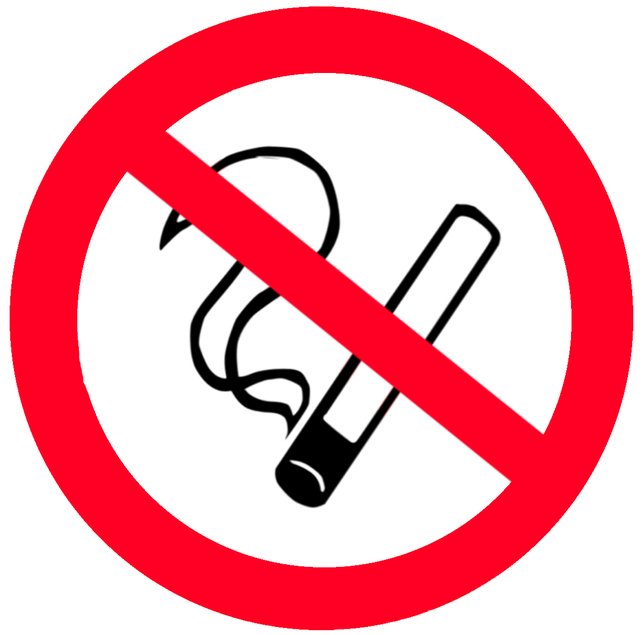 “Cigarette smugglers should be on notice – our administration will not stand for those who break the law and steal from taxpayers,” Governor Cuomo said. “With 36 separate interventions since January, our Cigarette Strike Force is aggressively cracking down on individuals who store, traffic, or sell contraband products. This quick success is a reminder to would-be traffickers that New York has zero tolerance for this illegal activity, and those who further it will be brought to justice.”

Cigarette and tobacco-related seizures by the Strike Force, a unit within the New York State Department of Taxation and Finance's Criminal Investigations Division, have yielded $1.68 million in contraband and cash, including:

Photos and descriptions of the seized product can be viewed here.

The Governor signed a law a year ago authorizing the Tax Department to impose a penalty of up to $600 for each carton of unstamped or unlawfully stamped cigarettes seized – an increase from $150 per carton. The current tax on a pack of 20 cigarettes in New York State is $4.35; in New York City there's an additional $1.50 in tax added to the $4.35.

Cooperative effort
The Strike Force's successes are the result in part of the high level of cooperation between the Tax Department and 12 federal and local law enforcement agencies.

"All these agencies realize those among us who sell illegal cigarettes are a threat to government tax revenue. These are economic crimes that fill the pockets of criminals," said Department of Taxation and Finance Commissioner Thomas H. Mattox.

By combining resources, the members of the Strike Force have improved their database of crime-related intelligence and are sharing critical information as they work together to dismantle major cigarette trafficking organizations.

In one of the largest operations conducted by the Strike Force, the Tax Department seized 3,236 cartons of contraband cigarettes in Brooklyn, along with 3,795 counterfeit tax stamps and more than $130,000 in cash. In another sweep, agents arrested a Queens resident and charged him with transporting 942 cartons of untaxed out-of-state stamped cigarettes.

In an effort to bolster their work, the Strike Force recently hired Robert Michaelis to head the team. Michaelis spent 25 years with the US Drug Enforcement Administration. He replaces Cigarette Strike Force Chief Michael W. Spinosa, who was promoted to Acting Director of Investigations, Criminal Investigations Division.