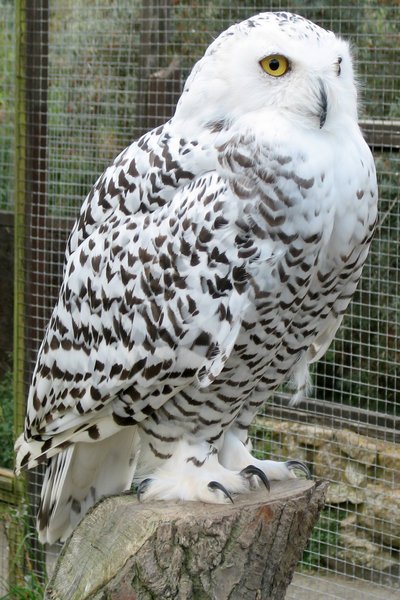 The snowy owl, a beloved artic bird that is supposed to fly south has been making its appearance at New York airports. They’ve become so common that five planes have been struck by the wildlife in the past two weeks, according to a statement released by the Port Authority of New York and New Jersey, in reporting by the New York Times.

Birds near airports pose a hazard and threat. The problem of bird strikes has caught greater attention after the 2009 incident involving a Canada geese getting sucked into an airplane engine. The airplane had to make an emergency landing right on the Hudson River.

To address the matter of bird strikes by snowy owls before it becomes a larger problem, the New York Daily News reported that airports added the wildlife to the list of birds to kill. Three snowy owls were shot at Kennedy Airport since Saturday.

However, after much outrage and scrutiny over the killing of snowy owls from the public and bird advocates, the Port Authority said it is working with the state Department of Environmental Conservation on a program to trap and relocate the owls instead.

The Port Authority issued a statement noting its “goal is to strike a balance in humanely controlling bird populations at and around the agency’s airports to safeguard passengers on thousands of aircrafts each day.”

While the airport is no safe haven for the birds, experts says they are attracted to it because the airfields look similar to the Artic tundra where they live.