Duo had 124 cases of consumer grade of fireworks, 60 pieces of commercial grade explosives, and 34 pieces of illegal explosive 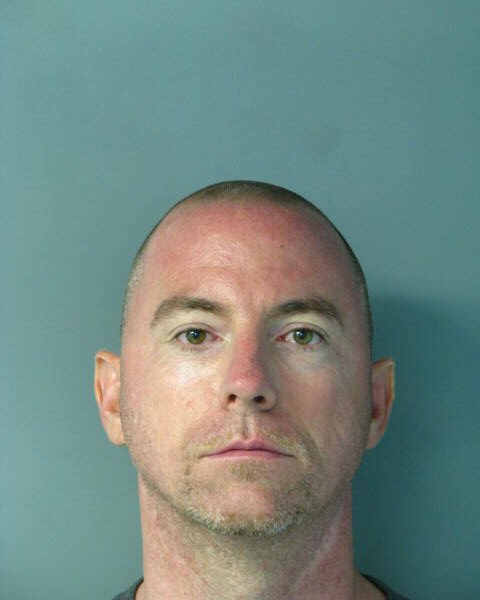 Freeport, NY - July 6, 2014 - The Arson/Bomb Squad reports the arrest of two men for Possession of Explosives that occurred on Thursday, July 3, 2014 at 9:20 p.m. in Freeport.
According to detectives, Freeport Police responded to an alarm at 83 W. Merrick Road and discovered the defendant Duane P. Ennis, 38 of 539 Cedar Street, West Hempstead and Alex R Vazquez, 33 of 219 31 132nd Road, Laurelton at the building. During the investigation the officers also discovered a large amount of illegal fireworks, including 124 cases of consumer grade of fireworks, 60 pieces of commercial grade explosives and 34 pieces of illegal explosive devices. At the time a 13 year old male juvenile was in the company of the defendants. He was released to a family member.
Both defendants are charged with one count of Possession of Explosives, one count of Storage of Explosives, one count of Criminal Possession of a Weapon 3rd degree, Unlawfully Dealing with Fireworks, and Endangering the Welfare of a child. They were arraigned on Friday, July 04, 2014 at First District Court in Hempstead.