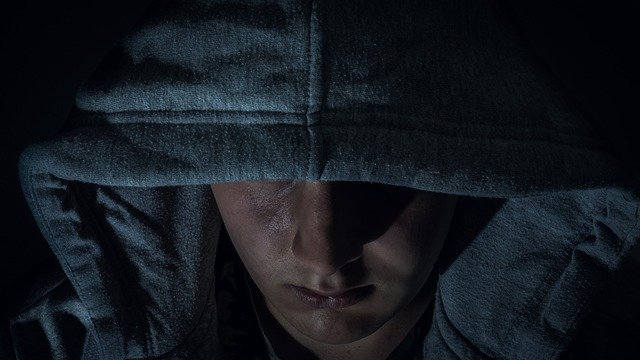 Albany, NY - July 3, 2017 - Governor Andrew M. Cuomo today announced that effective July 1, juries in New York State will be allowed to consider the most reliable evidence that identified the perpetrator of a crime: a photo array shown to a witness by police. Previously, State law prohibited photo arrays from being introduced as evidence at trial. New York State also has adopted a standard protocol for law enforcement to follow when showing photos to witnesses for purposes of identifying the perpetrator of a crime. This identification procedure reform law includes safeguards to protect innocent people from arrest and conviction and represents another milestone in Governor Cuomo's efforts to improve the fairness, transparency and effectiveness of the State's criminal justice system.
"This administration has fought tirelessly to ensure our criminal justice system works for all New Yorkers, and today we have taken another step forward,” Governor Cuomo said. “Photo identification evidence can be a powerful tool to convict a perpetrator and protect the innocent, and these new procedures lay out a fair and effective path to help ensure criminals are caught and justice is served."
Research indicates that photo identification is most reliable when conducted closest to the time of a crime or initial sighting and when it is the first procedure used to identify a suspect. Photo arrays can be highly effective at confirming whether a person was, in fact, involved in a crime. This helps to protect innocent people from arrest and conviction, and holds guilty individuals accountable.
ID procedure reform was included in the enacted State budget, which also required the State Division of Criminal Justice Services to establish the standard protocol for law enforcement. The protocol adopted by the State includes a number of safeguards, including requiring an investigator who does not know the identity of the suspect or where the suspect’s photo is located within a photo array to show the photos to a witness.
The Division of Criminal Justice Services used an identification procedure model policy previously approved by the State's Municipal Police Training Council as the basis for the protocol and worked with criminal justice stakeholders to ensure it aligns with the latest research, protects against misidentifications and meets the needs of police as they conduct investigations. The Council, composed of representatives from law enforcement agencies and academia, endorsed the protocol as its new model policy, which agencies can use to create their own written policies.
Governor Cuomo included identification procedures reform – and a mandatory requirement of police to video record interviews with individuals in custody for serious offenses, including homicide, sexual assault and kidnapping – in his Executive Budget. Both reforms were supported by the District Attorneys Association of New York State, the Innocence Project, and the New York State Bar Association. The legislation requiring video recording takes effect on April 1, 2018.
Rockland County District Attorney Thomas P. Zugibe, who also is President of the District Attorneys Association of the State of New York, said, "A prosecutor's sworn duty is to ensure that the guilty are tried and convicted with fairness and the innocent are exonerated. This can only be achieved by utilizing the most reliable evidence available. It is widely recognized that photo arrays offer the best opportunity to obtain fair and accurate identifications. DAASNY appreciates the efforts of the Municipal Training Council to update the policies and protocols concerning photo identification procedures. This will ensure that law enforcement and prosecutors understand the recent changes to the criminal procedure law and have guidance on best practices concerning the use of the identification procedures."
Barry Scheck, co-director of The Innocence Project, which is affiliated with Cardozo School of Law, said, "The Innocence Project has worked tirelessly to advocate for changes that will prevent wrongful convictions. We have advocated for these reforms and believe they are an important step toward achieving that goal. We commend Governor Cuomo for championing these reforms; they will make a difference."
Yates County Sheriff Ronald G. Spike, who serves as Chairman of the Municipal Police Training Council, said, "Identification procedures must have proper protocols to ensure just and fair investigations, and the Municipal Police Training Council's model policy has now been enhanced to meet the new law's requirements. I commend everyone who assisted the Council by providing thoughtful and relevant feedback to ensure the policy and protocol will benefit all police agencies as they seek to implement the new requirements."
The Municipal Police Training Council, members of which are appointed by the Governor, sets minimum training requirements for newly-appointed police and peace officers; develops training for police officers appointed to supervisory positions; and designs and approves model policies, among other responsibilities. The Office of Public Safety at the Division of Criminal Justice Services staffs the Council and reviews curricula submitted by law enforcement agencies and training academies to ensure that each course meets or exceeds the Council's minimum standard for topics and hours.